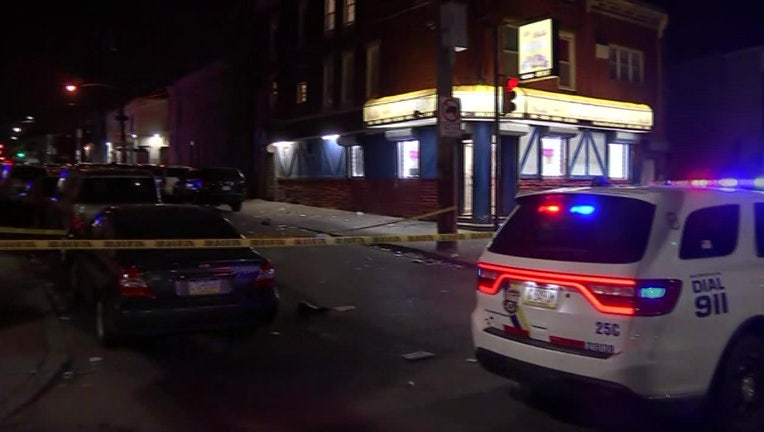 Man in critical condition after shooting in Kensington.

PHILADELPHIA - A man is in critical condition after being shot multiple times early Monday morning in Kensington.

Police say the 25-year-old man was shot in the chest, torso, back and leg on the 3200 block of G Street and Allegheny Avenue. 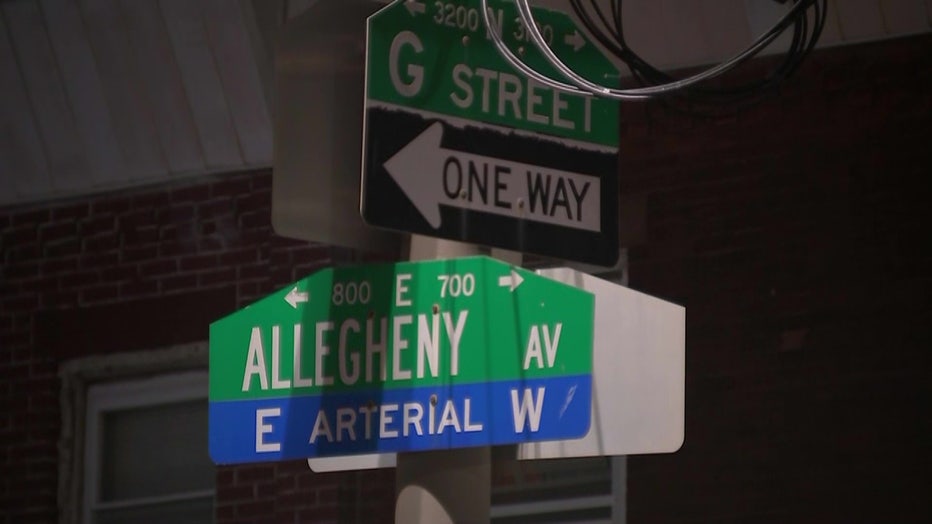 Shooting happened on 3200 block of G Street, according to police.

The shooting is believed to be drug-related, after the victim was found in possession of heroin, according to police.

The victim is in critical condition after police say he was transported to a local hospital by SEPTA police. 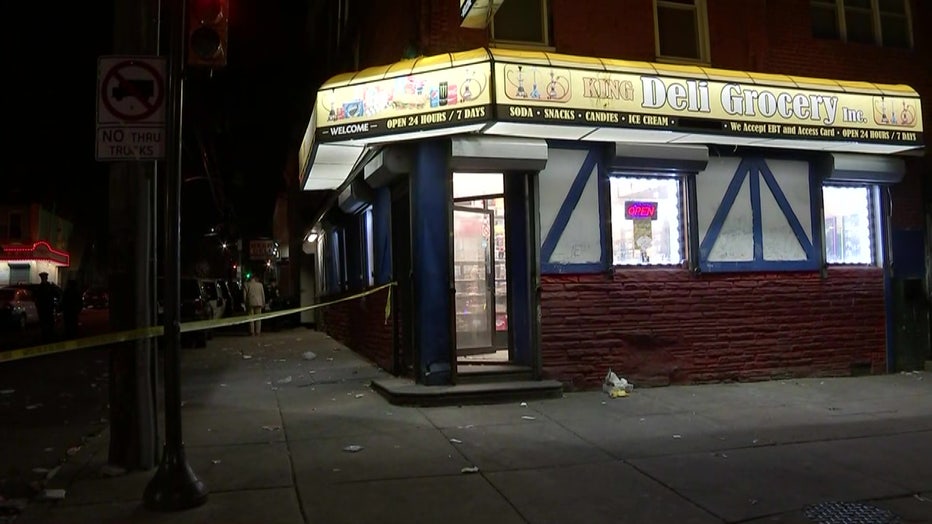 Police say they believe the shooting may be drug-related.

An investigation is underway after surveillance footage was obtained from a corner store by police.