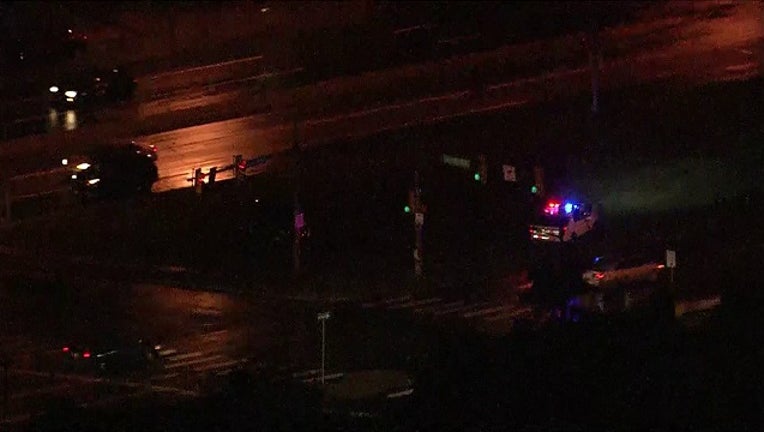 PHILADELPHIA - Philadelphia police say they are searching for a hit-and-run driver who struck a man while he was crossing the street in Oxford Circle.

It happened on the Roosevelt Boulevard at PrattStreet shortly before 9 p.m. Wednesday.

According to police, they are searching for a black and silver pickup truck.

The victim was taken to Jefferson Torresdale Hospital where he is listed in critical condition. The man's identity has not been released.