Police: Man struck by hit-and-run driver while landscaping in Media

A community is demanding justice after a man was struck by a hit-and-run driver. FOX 29's Shawnette Wilson reports.

MEDIA, Pa. - A Delaware County man was seriously hurt after being struck by a hit-and-run driver while landscaping in Media, Pa.

Upper Providence Township police say it happened around 8:30 a.m. Saturday on the 400 block of Paxon Hollow Road near Dog Kennel Road in Media.

"You’ll see one spot where it's pushed up. I think that's where," said Rob Patton as he pointed to where a man landscaping for one of his neighbors was seriously hurt during a hit-and-run. He found out when police knocked on his door. 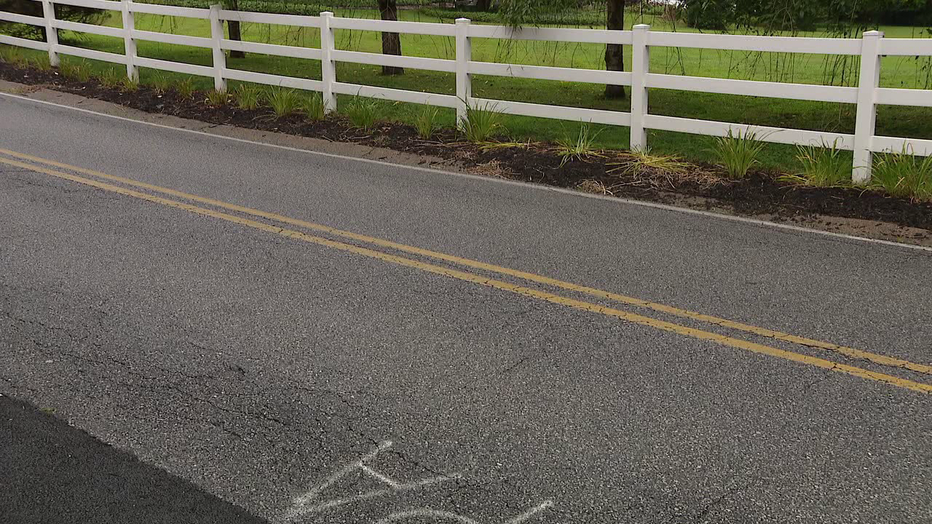 "Actually, the police walked down the driveway and asked for video surveillance and we didn't have any," he said.

A woman who lives at the home where the man was working says she was in the house when she saw police and emergency crews pull up and airlift him to the hospital.  Patton recalls seeing the victim often working along the road where police say he was hit.

"All the time, yeah. He is always laying along that fence line with those flowers and it really was an accident waiting to happen as busy as this street is. It's hard to see anything," said Patton.

Police say the driver didn't stop and they have little to go on right now. No witnesses, no home security camera video or pieces of the car from impact left at the scene.

"He was in a precarious position because people don't see because of the blind turn of the hill and come speeding down. I just heard he was ok but I heard he got some pretty serious injuries," said Patton.

The victim remains in the hospital in stable condition in ICU. If you have any information, please call Upper Providence Township police at 610-566-8445.