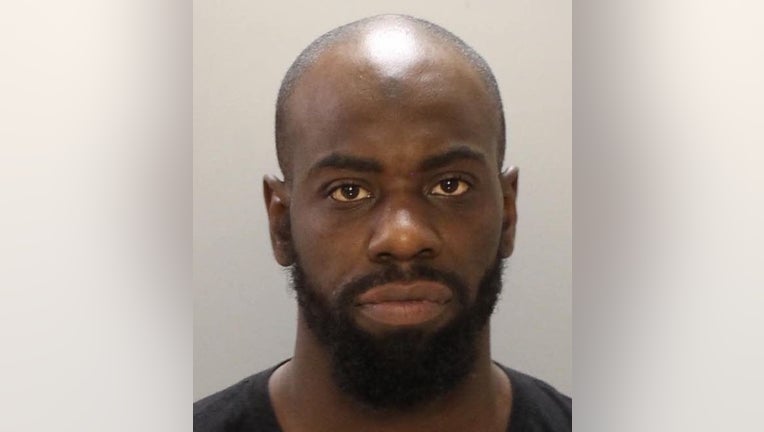 Thomas Johnson had an active arrest warrant for murder out of Philadelphia.

NORTH WALES, Pa. - Montgomery County police have apprehended a man who they say was wanted for murder in Philadelphia.

On Tuesday, Feb. 11, North Wales Borough police received a report of a suspicious person wanted in connection with the Philadelphia murder that happened on  the 4900 block of Wayne Avenue on Nov. 17.

Upper Gwynedd Township police officers responded to Sumneytown Pike and Parkside Place, where they located a man matching the subject's description. Thomas Johnson, 32, of Horsham, was taken into custody following a pedestrian stop.

The murder victim has been identified as Shamir Weary, 22, police said. A second person suffered a gunshot wound to the foot, according to investigators.