WEST OAK LANE - A man has admitted to fatally shooting his brother and father in a West Oak Lane basement, according to police.

The incident occurred just before 1 a.m. Tuesday on the 2000 block of East Walnut Lane.

Both victims were staying with the suspect after a funeral they attended for another relative, according to police. 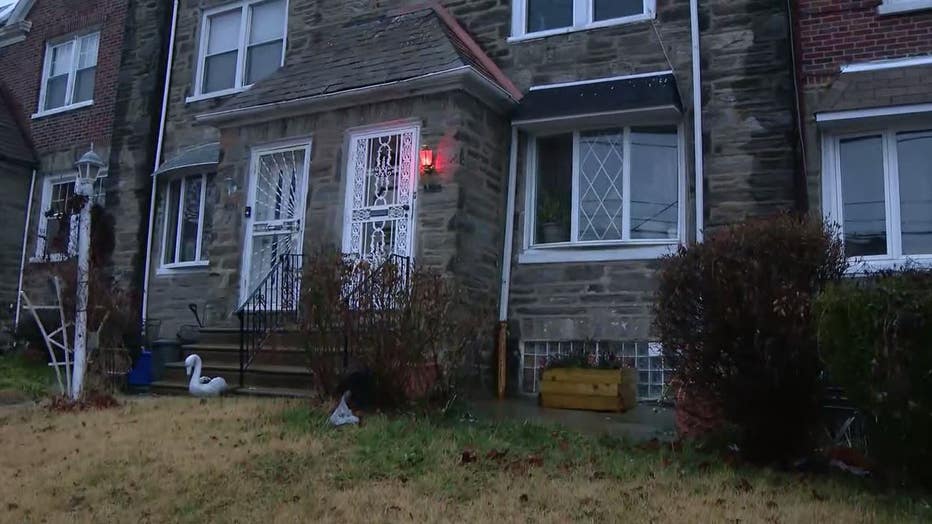 The suspect was subsequently taken into custody.

The double murder brings Philadelphia's total number of homicides in 2020 to 43 in only 42 days.