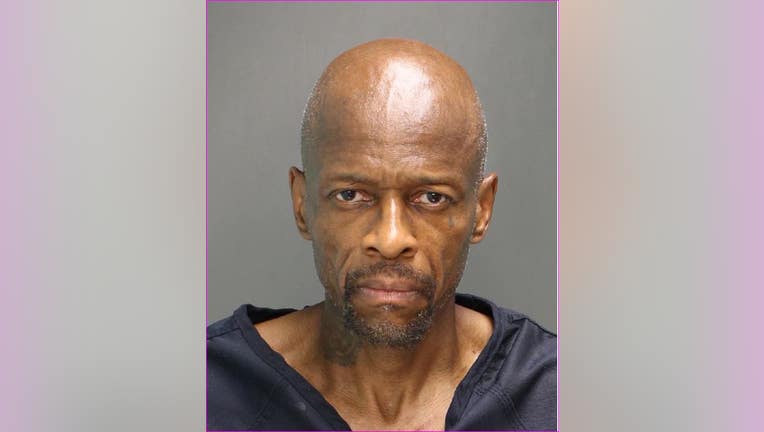 ELKINS PARK, Pa. - Authorities have identified a man accused of killing his wife and mother-in-law during an argument at a home in Montgomery County on Saturday.

Police say Fredrick J. Clea, 57, has been charged with two counts of first-degree murder and related charges stemming from a domestic dispute that turned violent.

Police were dispatched to a home on the 7700 block of Green Valley Road in Cheltenham Township around noontime after someone from the home called police about a domestic disturbance.

When officers arrived they found 41-year-old Latiya Clea shot five times, and 75-year-old Mekenda Sanders fatally shot in the chest. According to police, two young children also lived at the home, but were reportedly unharmed.

“The combination of a recently purchased gun and anger toward his wife and mother-in-law proved deadly,” Montgomery County District Attorney Kevin R. Steele said. “Tragically, two young children are now left without parents and a grandparent in their lives, and the defendant faces spending the rest of his life in prison.”