LAKELAND, Fla. - Tim and Jeff Slaten were young boys when someone murdered their mother as the two slept inside their Lakeland apartment. Almost 40 years later, DNA evidence appears to have cracked the case, ending years of fear and wondering for the Slaten family.

Lakeland police announced the arrest of 58-year-old Joseph Mills Wednesday, and Thursday they explained how the suspected killer was finally caught.

“It has been a heck of a roller-coaster,” Linda's son, Tim Slaten said.

Tim's brother, Jeff added, “She was trying to do the best she could to take care of us and then this monster he took her away from us and I want him to burn him in hell forever for what he done.”

Mills was Tim Slaten’s youth football coach at the time. Tim says he never suspected his coach would hurt his mother.

“We had all these other suspects for years; it’s got to be this guy or that guy and it wasn’t. And when they told me last week, I’ve been in shock ever since because I rode in the car with this guy, months after the fact,” Tim said. 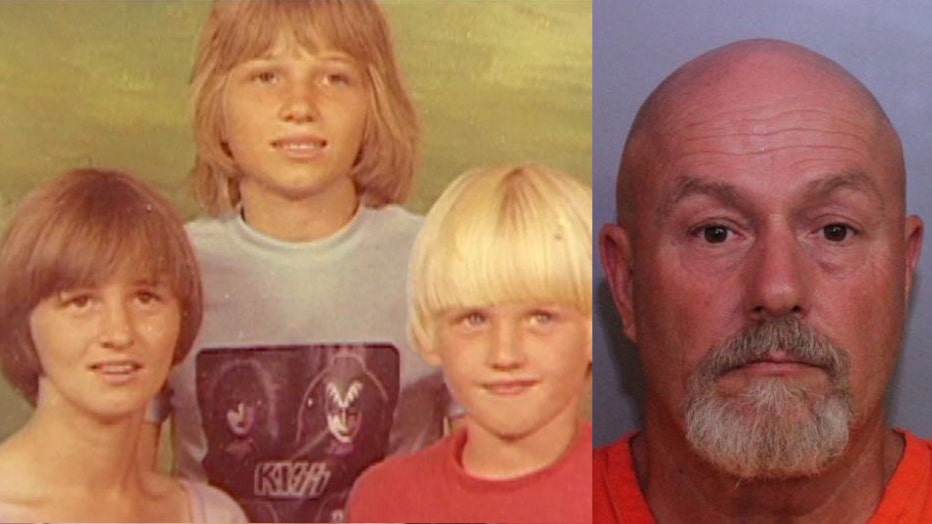 In the end, it was DNA that identified Mills as the suspected killer.

The Florida Department of Law Enforcement said a match was found through genetic genealogy - an emerging investigative technique that uses publically-available DNA profiles paired with good old-fashioned detective work in the form of researching family trees to identify potential suspects.

“If he didn’t have any relationship matches within the genetic genealogy databases, we wouldn’t have gotten any information,” said Donna Wallace, with the FDLE.

Mills is currently in the Polk County Jail charged with murder, sexual battery, burglary, and assault and battery.