Investigators say they got information back in 2018 about the Renteria Criminal Organization. On Monday, they announced the successful conclusion of Operation "No Mas."

Troopers say they were able to get fentanyl, cocaine, crack cocaine, heroin, marijuana, LSD, and prescription pills off the street. 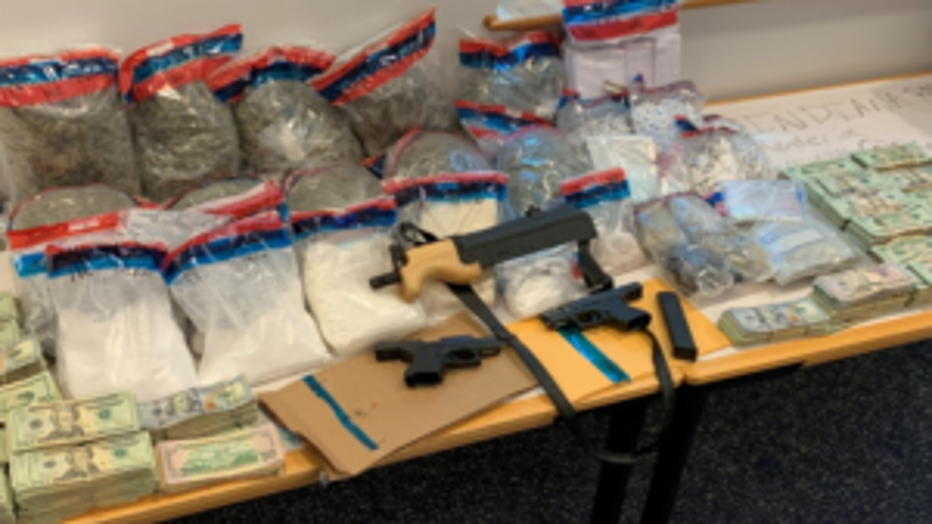 “This investigation exemplifies the shared public safety mission of Delaware law enforcement agencies in concert with our federal partners. While we can see the scope of illegal drugs and weapons seized, it is hard to measure the full gravity this criminal organization could have had in our communities.   The team of committed investigators has made our state and region safer today," Delaware State Police Superintendent, Colonel Melissa Zebley said.