FOX 29's Shawnette Wilson spoke with family members after a boy was shot in head while he walked home from school in Frankford.

PHILADELPHIA - Philadelphia police have released photographs of the car they believe was involved in a drive-by shooting that critically injured a 10-year-old boy Wednesday.

Authorities are searching for a red-colored Pontiac G6 and the three people they say were inside at the time of the shooting.

At least one of the suspects opened fire from the car on the 2000 block of Margaret Street just after 3 p.m. Wednesday. 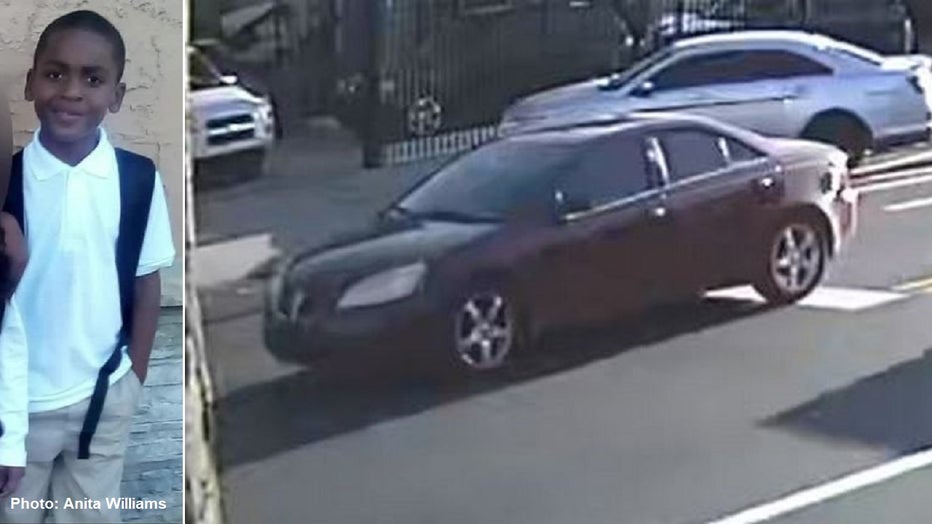 The suspects missed a man who police say was their intended target, and instead struck a 10-year-old boy in the back of the head.

MORE: Boy, 10, expected to survive after being shot in Frankford drive-by

The boy was walking home from school with his mother and waiting for her outside a corner store when the shooting began. He was taken to St. Christopher's Hospital for Children where he is listed in stable condition. A family identified the boy as Semaj.

Jahaira Cruz just happened to be visiting a friend's home right near where the shooting happened. She says she heard several gunshots.

Cruz is a medical assistant and says her professional and motherly instincts kicked in as soon as she saw a young boy on the ground.  She says she asked for a sweatshirt and applied pressure to Semaj's head wound until police arrived.

"The one thing that keeps replaying in my head is him saying, 'My head hurts my head hurts,' and he kept just trying to grab my head and reach for my face," Cruz said.  "Which is really heartbreaking, because I could see that child in my child."

FOX 29's Kelly Rule has the latest after a boy was wounded in a drive-by shooting in Frankford.

FOX 29's Shawnette Wilson reports police took the man they believe was the intended target into custody on unrelated gun charges. Police say the man was trying to shield the 10-year-old boy from the shots and returned gunfire. He then tended to Semaj until more help arrived. 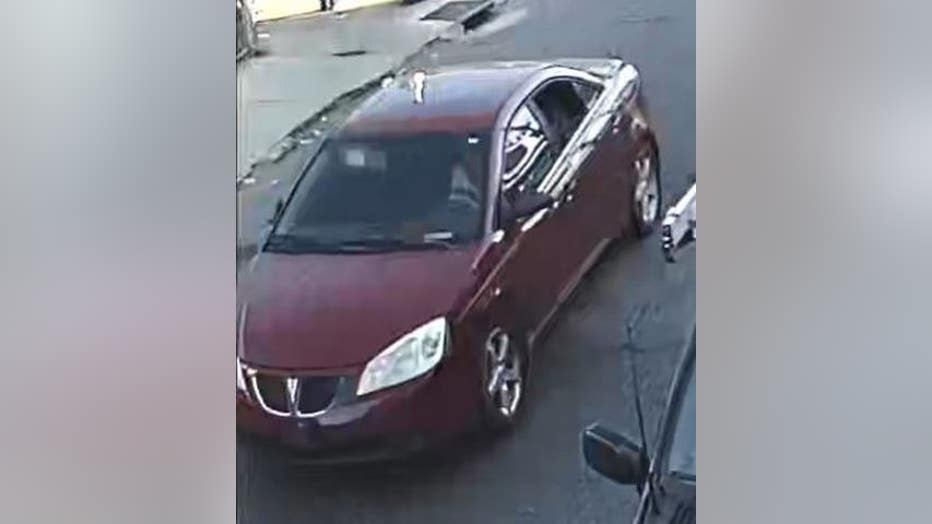