Philadelphia police say the driver possibly struck the victim a second time as he drove away.

KENSINGTON - Police are searching for two people after a hit-and-run in Kensington early Friday morning.

A man was found in extremely critical condition on the 2700 block of North Front Street around 2:30 a.m.

According to police, the striking vehicle, a silver SUV, can be seen on surveillance video. 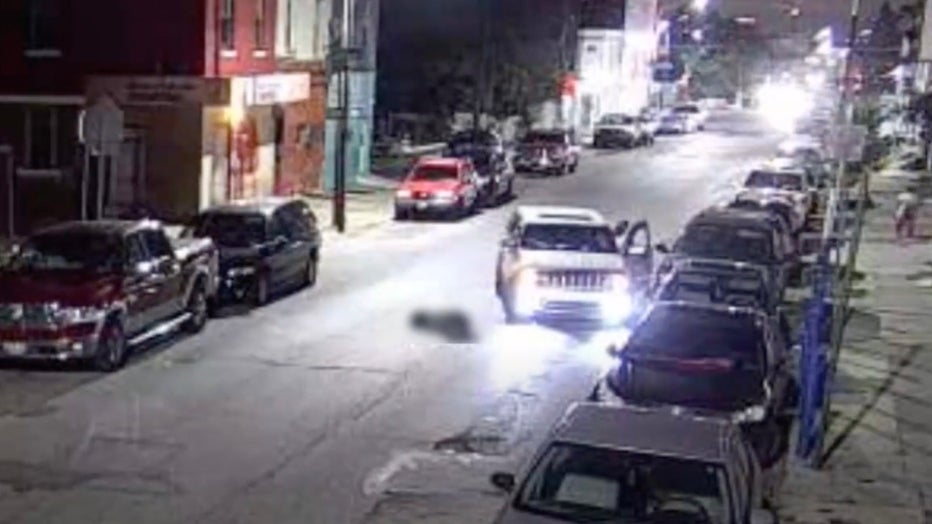 In the video, a man and woman can be seen getting out of the SUV and looking at the victim before getting back in the car, possibly hitting the victim a second time as they drove away.

Police have now described the vehicle as a silver 2005-2010 Jeep Grand Cherokee. They say it's possible an SRT 8 model with a sunroof. The vehicle sustained damage to the front right headlight and the bug deflector was hanging off as the SUV left the scene. 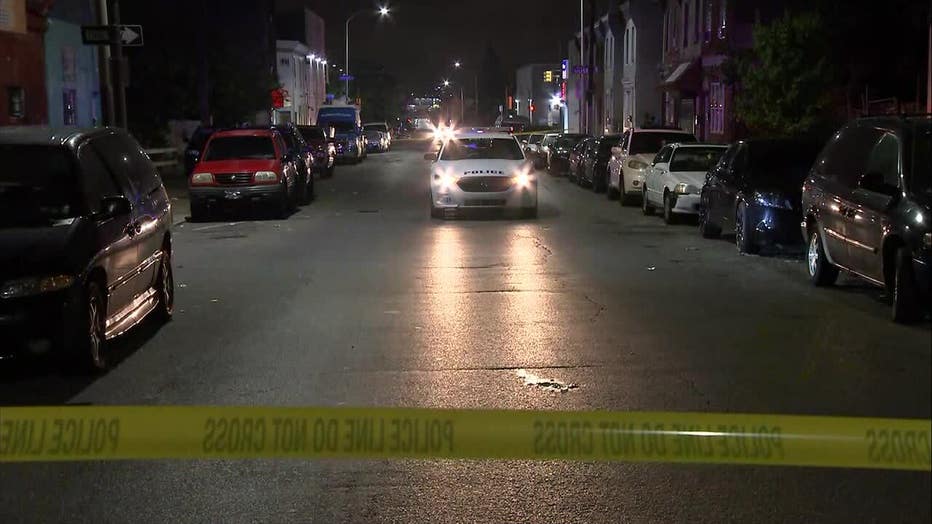 The driver has been described by police as a large framed male with medium complexion.

Investigators say they do not believe the driver and victim knew each other and have urged the driver to come forward.

The victim underwent surgery for a broken leg, which was the most serious of his injuries.