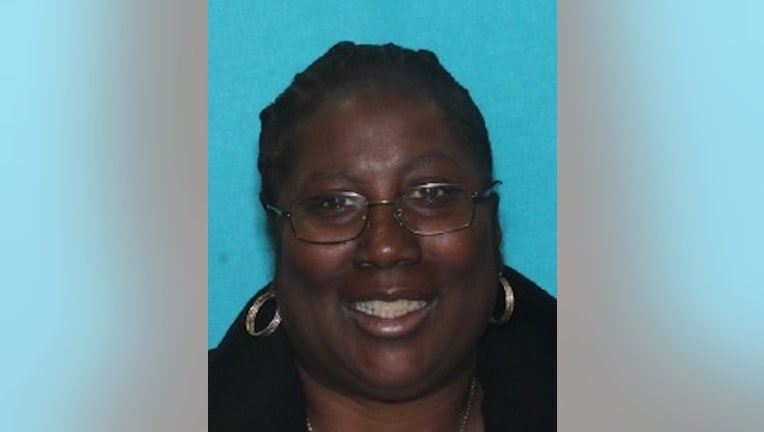 Kearse is described by police as 5’10”, 250 lbs., with a heavy build, medium brown complexion, brown eyes, and black hair.

Anyone with information on Barbara’s whereabouts is asked to contact Southwest Detective Division at 215-686-3183 or 911.