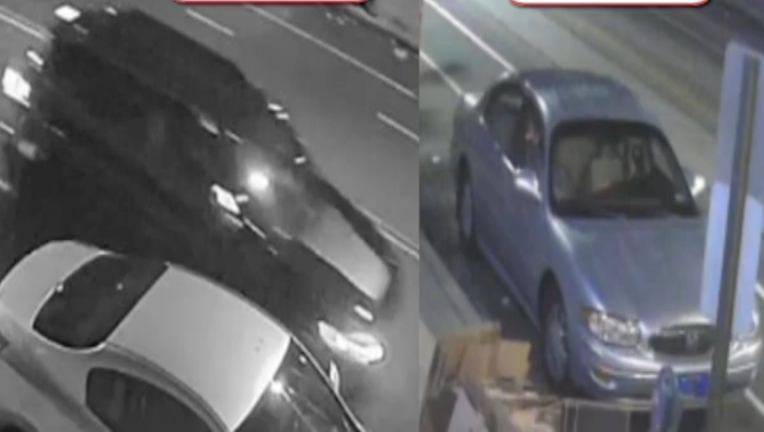 MANTUA - Philadelphia police are searching for two vehicles that they believe are connected to a July homicide in Mantua.

The vehicles are being sought in connection to the shooting death of a 30-year-old man on the 3900 block of Haverford Avenue on July 21.

Authorities say the victim, whose identity has not been released, was fatally shot in the chest around 2 a.m. and pronounced dead at Penn Presbyterian Hospital. Investigators have not reported said what sparked the shooting.

The Philadelphia Police Department has extended a $20k reward for information that leads to an arrest and conviction.

Anyone with information about the deadly shooting is encouraged to contact detectives at 215-686-8477 or submit tips anonymously here.