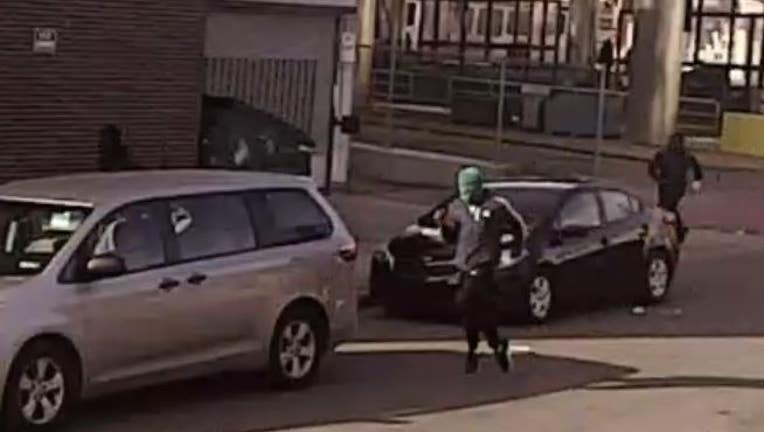 PHILADELPHIA - Philadelphia police on Friday released information on three suspects being sought in connection to a brazen shooting near a crowded SEPTA station in Olney that injured eight people.

Detectives are searching for three men who were wearing dark-colored clothes at the time of the shooting. Police said one of the men wore a green mask and a distinctive jacket with white stripes down each arm and an emblem on the chest. 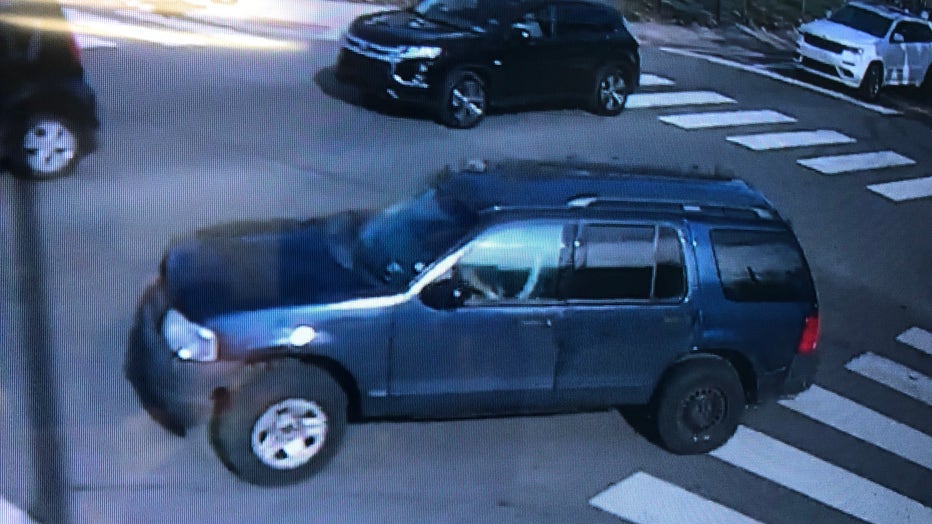 Police say the suspects have been seen driving in an older model Ford Explorer.

Officers responded to the area of Broad Street and Olney Avenue just before 3 p.m. on Feb. 17 for reports of gunfire. Police initially reported seven shooting victims but identified an eighth who walked to Albert Einstein Medical Center with a graze wound to his stomach.

"One could only imagine what this terminal would have looked like if these were normal times," Philadelphia Police Commissioner Danielle Outlaw said. "As horrible as this tragedy was, we are grateful that it was not worse. Let me be clear: This is not normal and we should never allow ourselves to believe anything otherwise."

Philadelphia Police Commissioner Danielle Outlaw shares new information on a trio of suspects being sought in connection to a shooting a Olney Transportation Center that left eight wounded.

The victims ranged in age from 17 to 70, according to investigators. At least one person was placed in custody and two firearms were recovered at the scene immediately following the shooting. Outlaw on Friday said they do not believe the suspect was involved in the shooting.

It remains unknown if any of the victims were the intended target of the shooters. Nearly 20 spent shell casings were recovered at the scene and investigators painstakingly combed through surveillance footage to develop suspects.

"Today’s mass shooting near the Olney Transportation Center, in broad daylight, is yet another tragic example of the vicious, outrageous, and unacceptable gun violence epidemic that’s threatening the lives and safety of our fellow Philadelphians," Mayor Jim Kenney said in a statement last Wednesday.

Anyone with information on the shooting at Olney Transportation Center should contact Northwest Detectives Division at 215-685-3353.