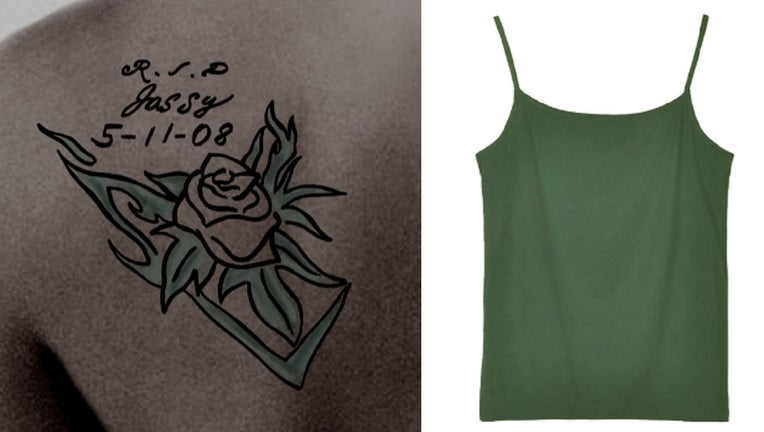 PHILADELPHIA - Authorities are asking for the public's assistance in identifying the remains of a woman found wrapped in plastic wrap and stuffed in a plastic container in South Philadelphia in July.

Police say the unidentified body was discovered on the 3000 block of Wharton Street just before 10 a.m. on July 17.

Police on Wednesday released photos of a distinctive tattoo and clothing the woman was wearing at the time of the gruesome discovery.

Investigators say a tattoo located on the victim's left upper back shows a rose and the words "R.I.P. Jazzy 5-11-08." According to detectives, she was also wearing a gold necklace and an ace bandage on her right arm. 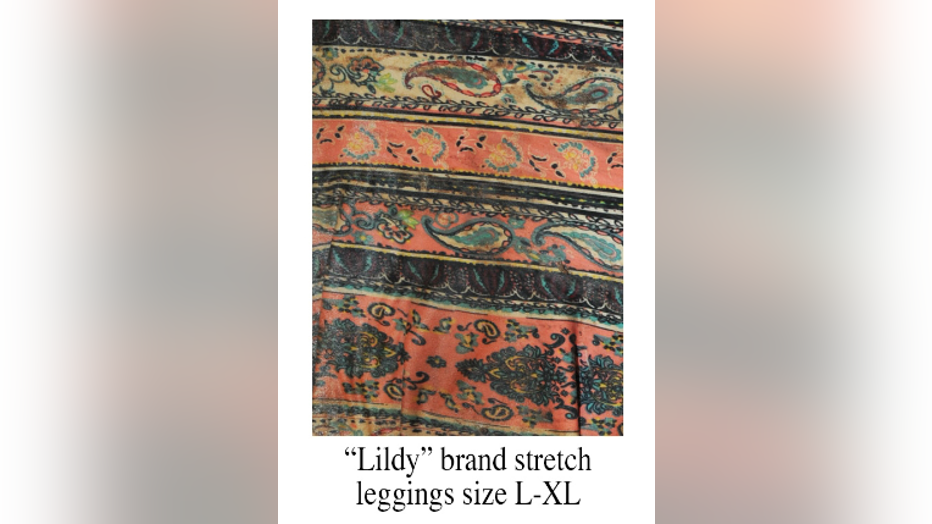 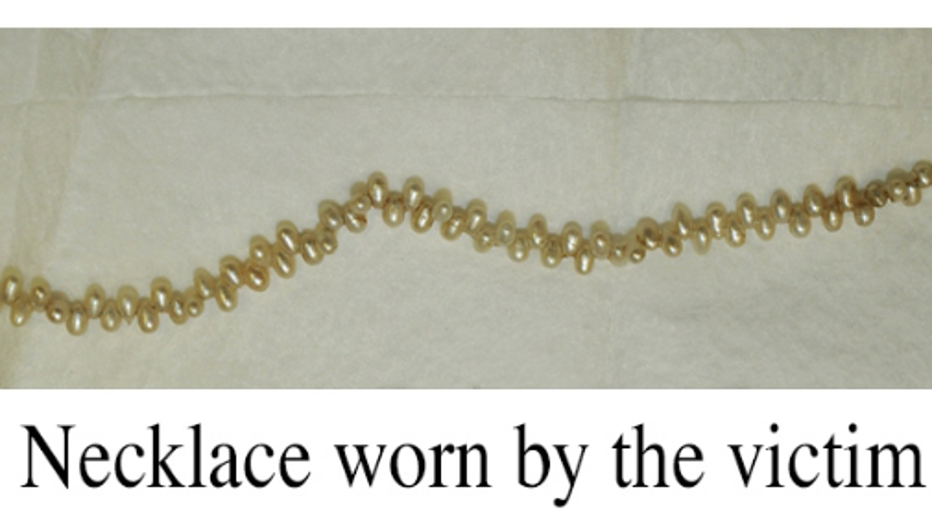 Anyone with information on this case is asked to contact Homicide Unit detectives at 215-686-1232.