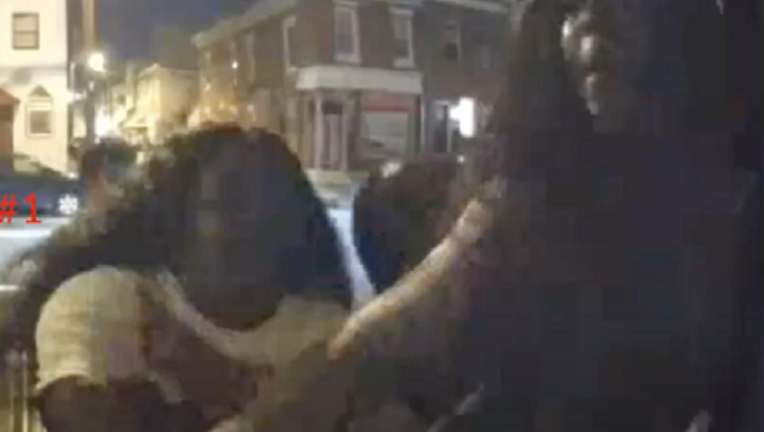 POINT BREEZE - Police in Philadelphia are asking for help locating several individuals in connection with an assault in Point Breeze.

Officials say a 34-year-old woman was assaulted by several men and women on August 24, about 11 p.m.

According to the officials, the men and women forced their way into a property on the 1200 block of South 22nd Street. Once inside, the group reportedly hit the woman several times on her head and face. The blows caused a laceration on her head. 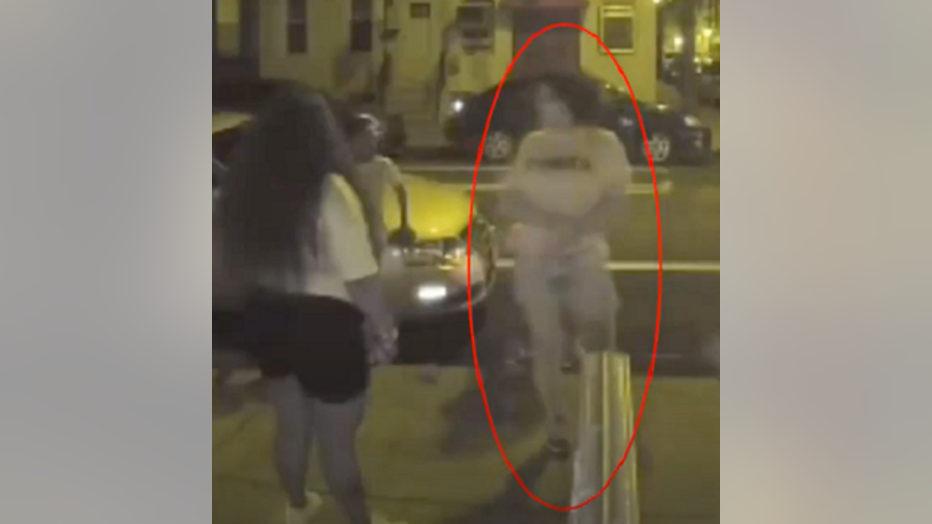 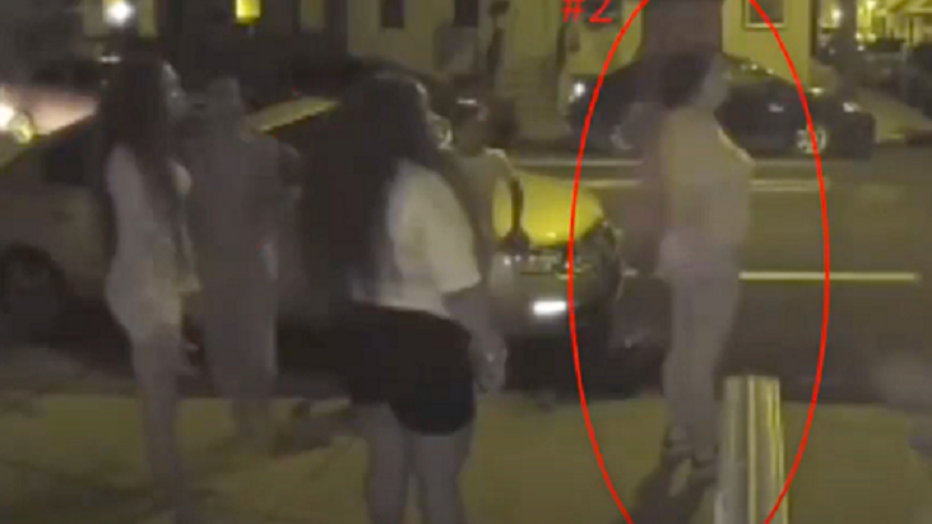 A third suspect is a female with a thin build. The male suspects are all described as having medium builds. 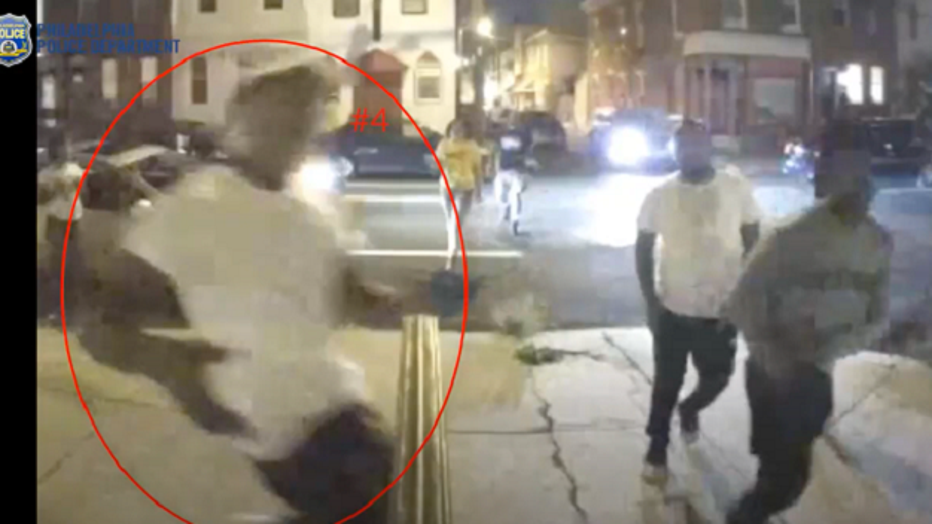 Anyone with information regarding the incident or any of the suspects are asked to contact the South Detective Division at 215-686-3013.