It happened at the cemetery located on Chesapeake City Road around 10:15 a.m. Friday.

Delaware State Police say 85-year-old female and 86-year-old male, husband and wife from Elkton, Maryland, were found shot on the scene. The female victim was pronounced dead on the scene and the male was taken to the hospital in critical condition, police said.

The relationship between the victims and the suspect is unclear at this time. 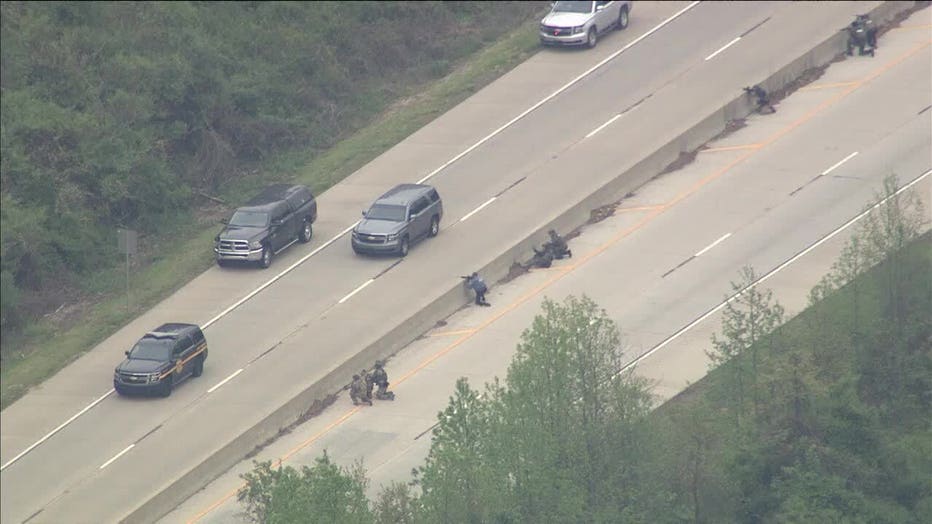 According to investigators, the 29-year-old suspect exchanged gunfire with officers at the scene and was later found dead in a wooded area where the exchange of gunfire took place. It is undetermined at this time if the gunshot wound was self-inflicted or as a result of the earlier exchange of gunfire.

There is no threat to public safety. The investigation is ongoing.

No officers were injuried.

“Today, a moment of tragedy shattered the peaceful atmosphere of the Delaware Veterans Memorial Cemetery. We are deeply sorry for the families and loved ones of the victims,” said Secretary of State Jeff Bullock. “We are thankful for the quick thinking and actions of our cemetery staff and the Delaware State Police, and grateful that no one else was hurt in this dangerous situation.”