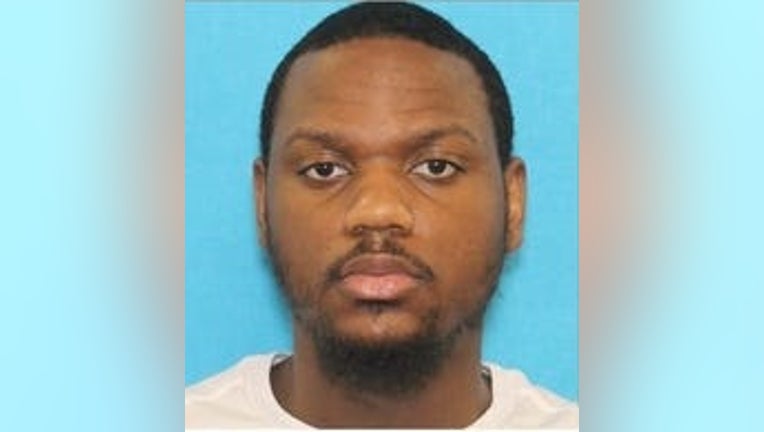 WILMINGTON, Del. - Police in Delaware say they’re searching for a man who shot and killed a Lyft driver.

The News Journal of Wilmington reported Thursday that police identified the man as Michael Toombs, 23, of Chester, Pennsylvania.

New Castle County police say that he is wanted in connection with the Dec. 12 slaying of Roger Williams in Wilmington.

Williams, 42, was a Newark resident who worked for both Uber and Lyft. He was dispatched through Lyft when he was killed. Police said they have not determined if Toombs was a passenger when Williams was shot.

Detectives have issued warrants for Toombs’ arrest. Police said he should be considered armed and dangerous.