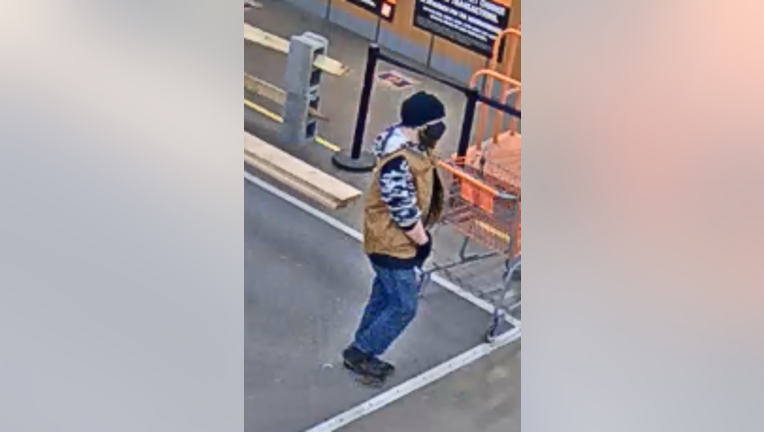 According to state police, the suspect attempted to leave the Home Depot in Peoples Plaza on Nov. 25 carrying unpaid chainsaws when he was confronted by store employees.

Police say the suspect dropped one of the chainsaws and pepper-sprayed three employees in the face. He fled the store with one chainsaw and a fourth employee chased him into the parking lot. 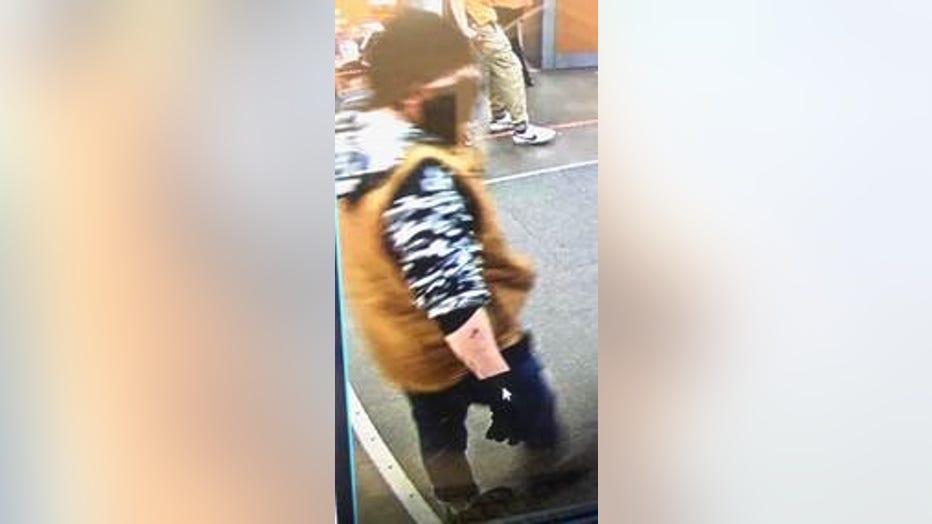 Police describe the suspect as five-foot-six with a stocky build and a dark beard. At the time of the incident, he was wearing a black knit cap, black face mask, camouflaged sweatshirt under a tan vest, denim jeans, black sneakers, and dark gloves.

Anyone with information on this incident or the suspect's whereabouts is encouraged to contact Delaware State Police at 302-365-8410.