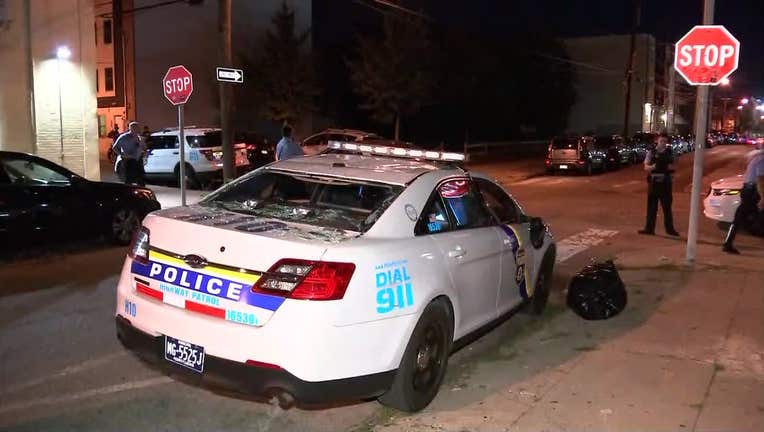 Officers responded to a call for a large crowd gathered at Jefferson Street and North Sydenham Street.

Police say they had no notice that the crowd of 800 to possibly 1000 young people would be gathering in the area. 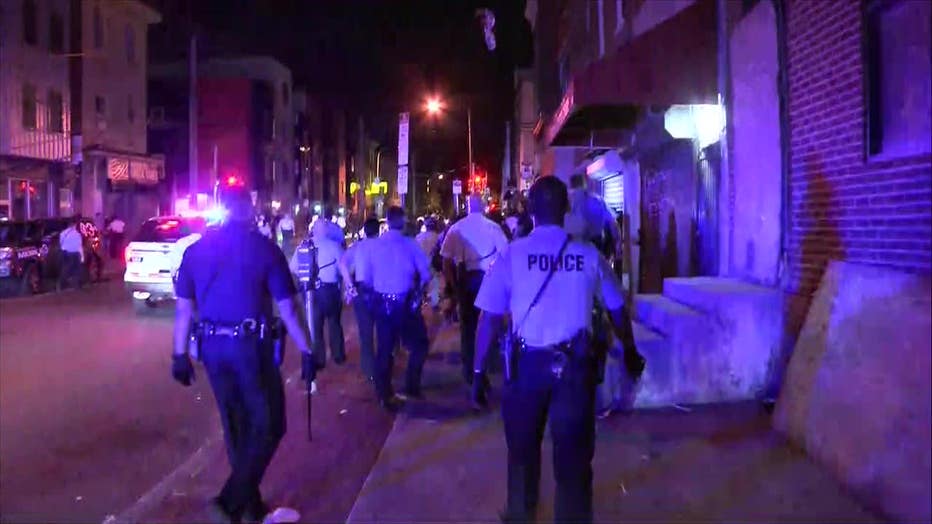 Six police vehicles sustained damage to their windshields and side mirrors. Officers from across the city responded to the team.

No police were injured and no arrests were made.