Police: Woman, 32, dies after being found with gunshot wound to stomach in Frankford

FOX 29's Lauren Johnson has more on a deadly shooting in Frankford.

FRANKFORD - Philadelphia police are investigating after a woman was found fatally shot early Friday morning in the city's Frankford section.

Officers responded to the 1500 block of Dyer Street around 5 a.m. after receiving reports of a woman's body being pushed from a car. She was found by police lying on the curb with a spent shell casing nearby. 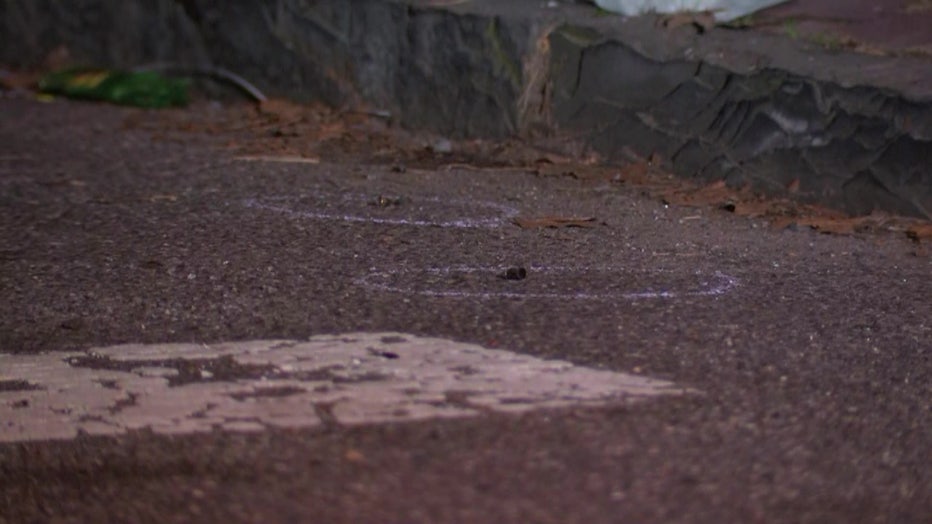 The woman reportedly suffered a gunshot wound to the torso and was unresponsive when police found her. She was pronounced dead at Temple Hospital.

Philadelphia Police Chief Inspector Scott Small says a backpack and a bag of clothes were found next to the woman's body. It's unclear if those items belonged to the woman.

Police hope to use nearby security camera footage to get a description of the vehicle being sought in connection to the homicide.