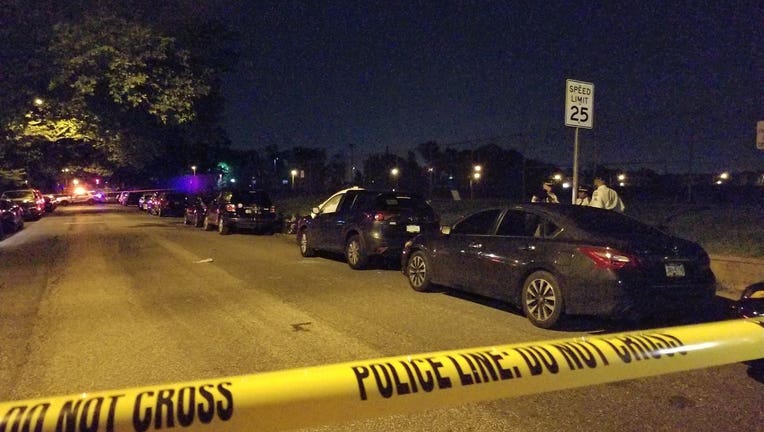 OAK LANE - Police are investigating after they say a 39-year-old woman was fatally shot execution-style while sitting inside her car in Oak Lane.

The incident occurred around 2:30 a.m. Monday outside the woman's home on the 400 block of 65th Avenue.

A man allegedly ambushe the woman, shooting her five times in the head at point blank range.

Video from the scene captured a gunman wearing a light colored hoodie.

The victim has yet to be identified.