The incident happened on the 2600 block of Tremont Street shortly after 9 p.m.

Investigators say the woman cut the gas lines to her stove and was armed with a hammer.

The woman was known to police. Officials say the she lives alone and has a mental health disability. 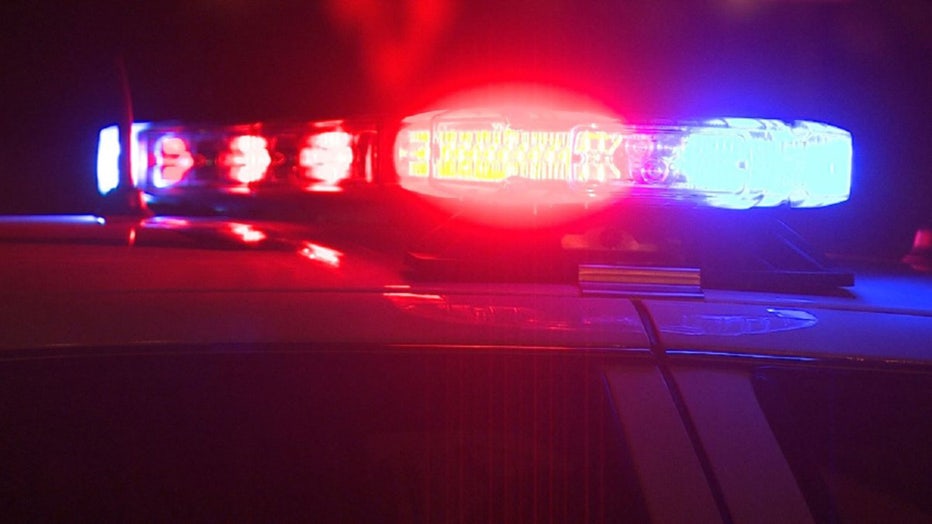 Police declared the scene a barricade around 9:45 p.m.

For precautionary reasons, the surrounding homes were evacuated.

Police say homeland security was notified and a SWAT team was called to the scene.

After the standoff was over the woman was taken to the hospital for injuries sustained during the barricade.

Police say she will be committed to a mental health facility.