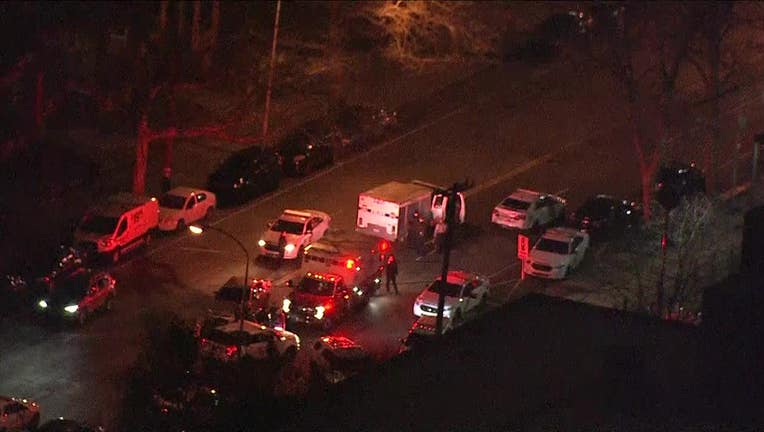 PHILADELPHIA - Authorities say a man with a gunshot wound arrested in Hunting Park after an attack on an undercover police sergeant who had fired shots at her attacker has been cleared of involvement in that incident. Police say the man remains in custody in an alleged break-in at a nearby home.

Police said earlier the 57-year-old officer fired at a man who threw a rock into her driver's side window and tried to drag her out of the car, but it's unclear whether she hit the suspect. She was treated for minor injuries. The attacker remains at large and is being sought.