PHILADELPHIA - People living in Port Richmond say they once again felt completely helpless Tuesday night as they watched and heard about hundreds descending on their neighborhood businesses to loot and cause destruction.

Groups that city leaders say were not apart of peaceful protests or any demonstrations mourning Walter Wallace Jr.

"We have no pharmacies where our seniors can get medication. We have other people who are dependent on stores like Walmart now they can't go for their little monthly shopping like today was a check day, that ain't happening," Dennis Payne said.

It's why dozens gathered along Richmond Street for an emergency community meeting Friday night after seeing similar looting to what happened over the summer on Aramingo Avenue.

"I felt like I've failed not only you, my whole city, twice. I've done that now, never felt like that in 27 years. He feels the same way, right, but this is what we need because where we've had success. It's the power in people," East Division Inspector Michael Cram said. 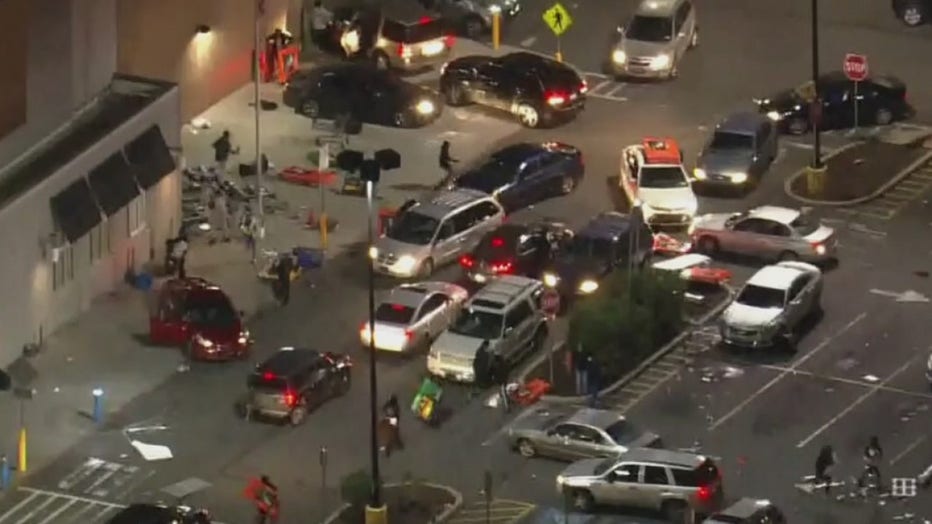 When they got intelligence about Aramingo Avenue last minute they say they diverted resources again but it took some time and still wasn't enough.

They wouldn't elaborate but assured the group they learned from it.