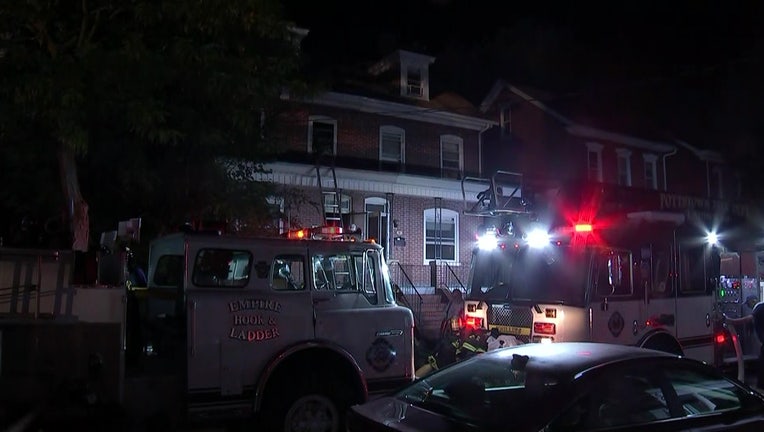 A fire on East 5th Street in Pottstown claims the life of a father, mother and son.

POTTSTOWN, Pa. - Authorities say an early morning fire in an eastern Pennsylvania home that killed a man and a teenager has also claimed the life of a woman.

Chief Frank Hand of the Pottstown fire department said the three victims were father, mother and son. Hand said the cause of the smoky blaze hadn't yet been determined but it appeared to have been accidental.