Storms cause damage throughout Delaware Valley

PHILADELPHIA - Thousands of utility customers in Pennsylvania and New Jersey were without power Monday as severe storms knocked down trees and utility lines across the region.

A Tornado Watch and High Wind Warning for most the area has been canceled after winds left widespread damage throughout the area. 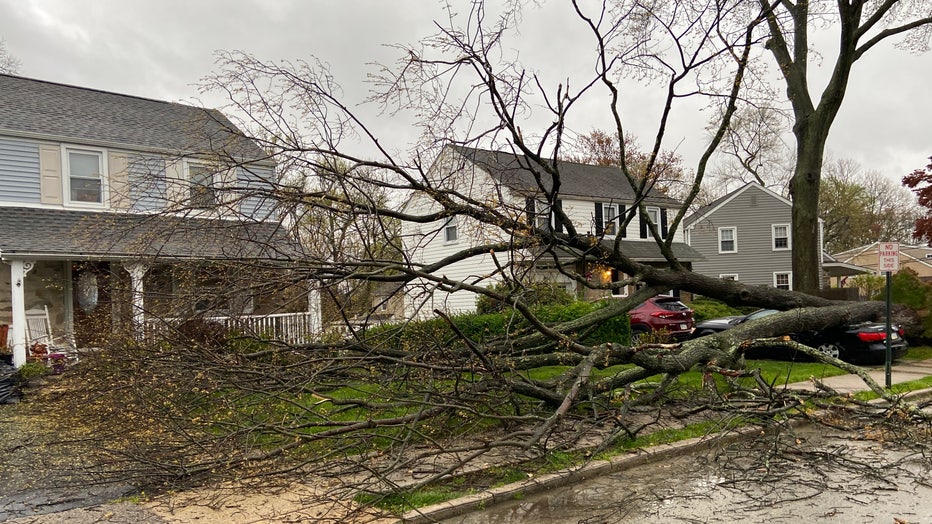 A viewer photo captures a tree down in Morton, Pennsylvania.

Roughly 5,000 utility customers in Pennsylvania were without power as of Monday evening.

High winds sent a tree toppling onto a car on Holmes Road in Morton. Fortunately, no one was injured but the car was totaled.

In New Jersey, winds dislodged part of the boardwalk in Wildwood and blew the roof off a gas station in Egg Harbor Township. High winds also damaged the historic Congress Hall in Cape May, where wind gusts peaked at 72 miles mph. 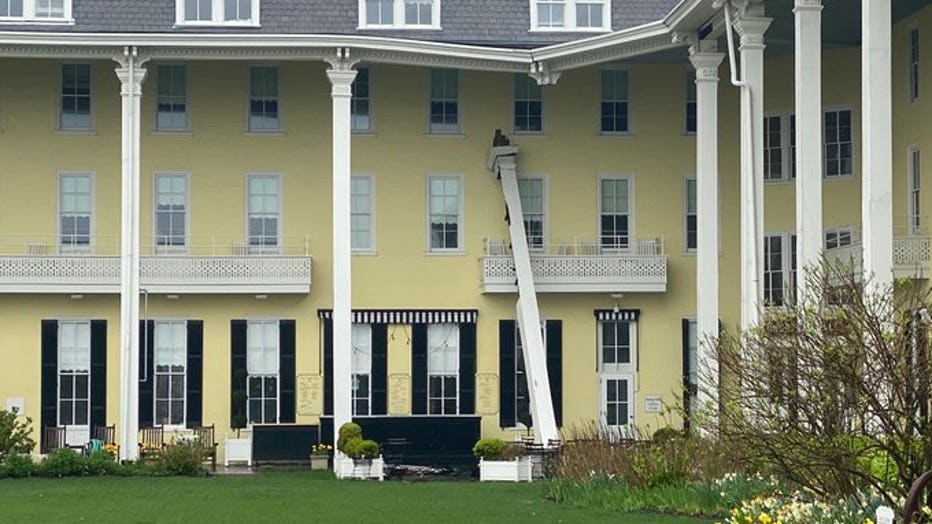 Roughly 21,000 utility customers were without power in New Jersey on Monday evening, with Atlantic, Cape May, Monmouth and Ocean counties among the hardest-hit areas. 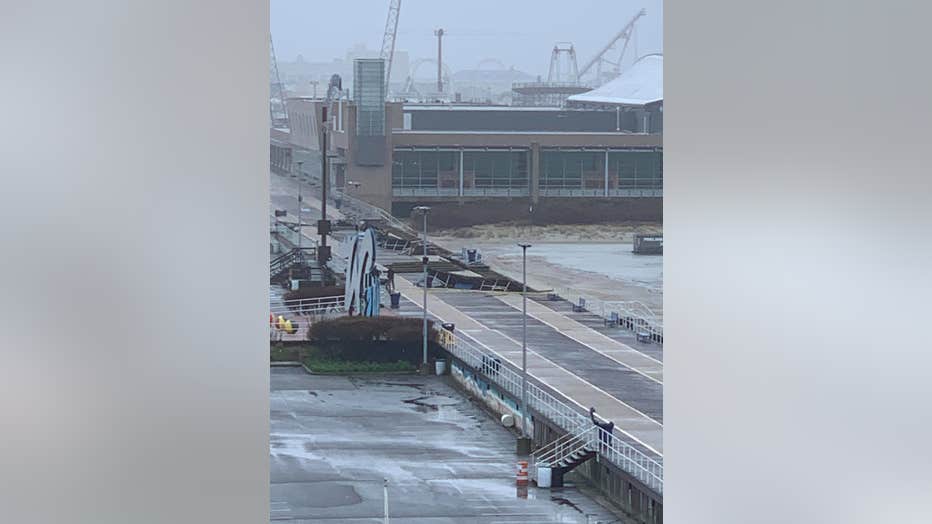 Sun and clouds will return on Tuesday, though temperatures will take a dip with a high of 58 degrees.