Pregnant woman among two shot while sitting in car in Fairhill

Police say the two female victims were sitting in the back seat with an infant sitting in between them when the shots rang out.

FAIRHILL - Philadelphia police are investigating after two women, including a pregnant woman, were shot in the city's Fairhill neighborhood.

It happened on the 3400 block of North 2nd Street and Ontario around 10 p.m. Wednesday.

According to police, the women were sitting in the backseat of a vehicle with an infant when a man fired 20 shots from a semi-automatic weapon into the driver's side of the car. 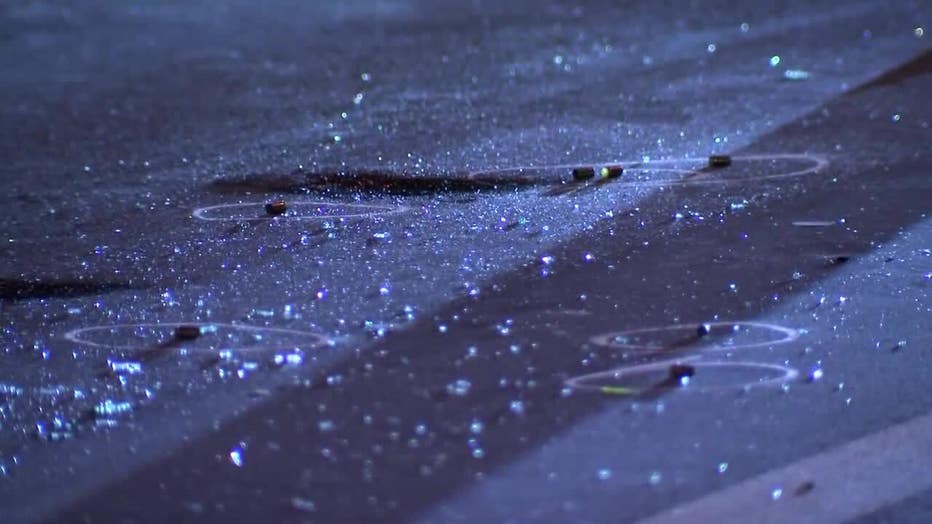 Police say the pregnant woman was shot in the elbow and is listed in stable condition. The second woman was shot seven times in the chest and arms. She is currently in critical condition at Temple University Hospital.

The infant was not wounded in the shooting. The driver of the vehicle was unharmed.

So far, no arrests have been made. Police believe this was a targeted shooting, but say they are not sure who the intended target was. Chief Inspector Scott Small added that the incident may have stemmed from a domestic incident.

Investigators say the suspect is known to the victims.