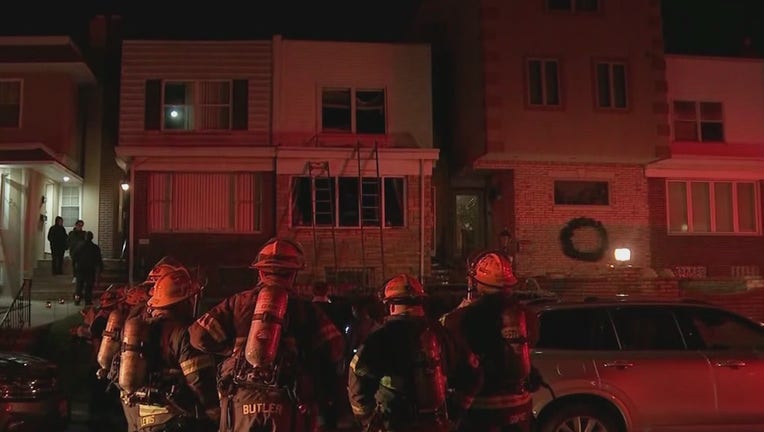 SOUTH PHILADELPHIA - Fire officials say a pregnant woman and a child were injured during a house fire in South Philadelphia early Wednesday morning.

Firefighters responded to a home on the 2900 block of South 13th Street around 1:30 a.m. and quickly put the blaze under control.

The woman and child were taken to Jefferson Hospital with minor injuries. Multiple dogs were also rescued from the home.