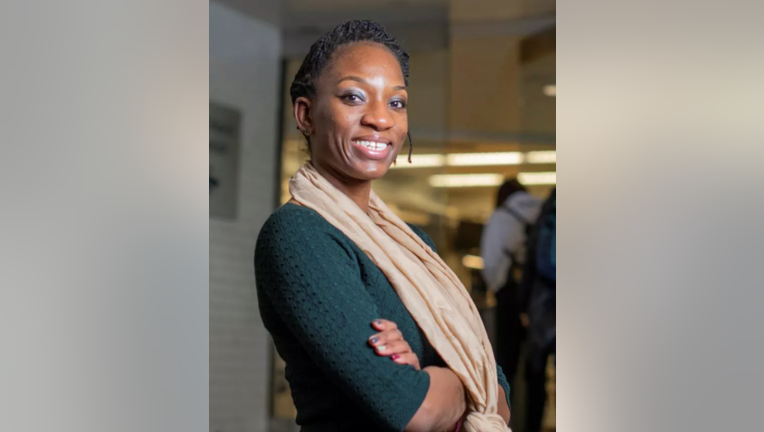 DOVER, Del. - A political newcomer campaigning on a progressive platform has defeated the leader of Delaware’s state Senate in a Democratic primary.

McBride is one of the longest-serving lawmakers in Delaware history. He was first elected to the Senate in 1980 after spending two years in the House and had not had a primary challenger since 1986.

McBride congratulated Pinkney in a Facebook post and offered his help in her transition to serving in the Senate.

Pinkney is one of three newcomers endorsed by Progressive Democrats for Delaware who defeated incumbent Democratic lawmakers. 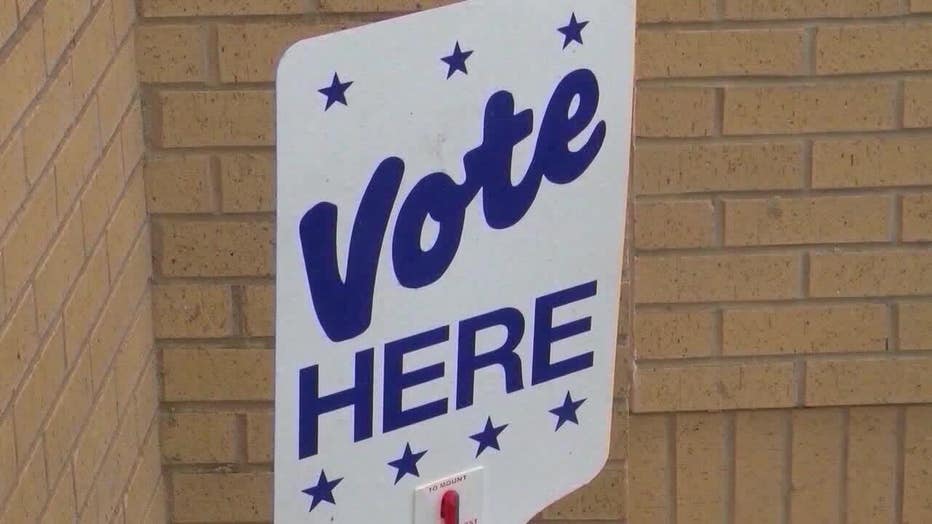 In other races, newcomer Eric Morrison defeated Rep. Earl Jaques of Newark, who was facing his first primary challenge in 10 years. Morrison will face Republican Tripp Keister and Libertarian William Hinds in November. Should he win the general election, Morrison would become the first openly gay candidate elected to the General Assembly.

In another Democratic primary, progressive challenger Larry Lambert defeated Rep. Ray Siegfried, who was elected in 2018 to represent a Claymont-area district. Lambert was the runner-up to Siegfried in the 2018 Democratic primary. He will face Republican James Haubrich and Libertarian Scott Gesty in November.

Meanwhile, a fourth candidate endorsed by Progressive Democrats for Delaware, Madinah Wilson-Anton, was leading Rep. John Viola in a Democratic primary for the 26th House District. Viola has held the Newark-area seat for 22 years. Wilson-Anton, a former legislative aide, could become the first Muslim elected to the General Assembly if she holds on to beat Viola and then defeats Republican Timothy Conrad in November.

Two other progressive candidates won Democratic primaries for open state Senate seats. Sarah McBride easily won the primary for the 1st District seat and is likely to become the first openly transgender candidate elected to the General Assembly, as the district is overwhelmingly Democratic.