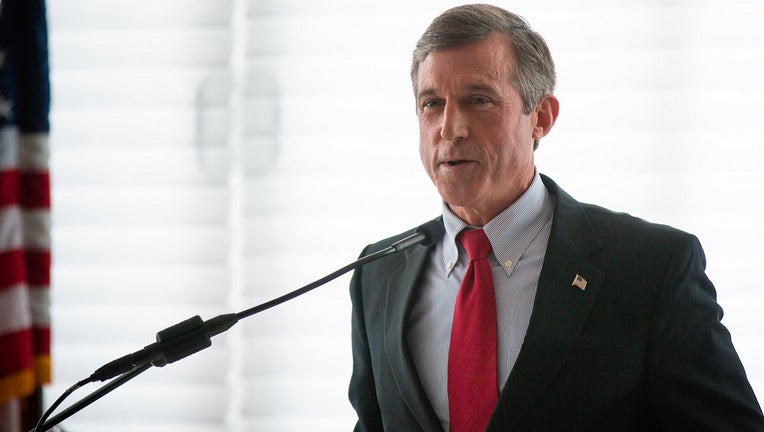 He served two terms as lieutenant governor from 2001 to 2009 but lost the 2008 Democratic gubernatorial primary to Jack Markell. Coons has served in the Senate since winning a special election in 2010 to fill the seat vacated by Joe Biden upon his election as vice president in 2008. Coons was reelected in 2014 to a full six-year term.