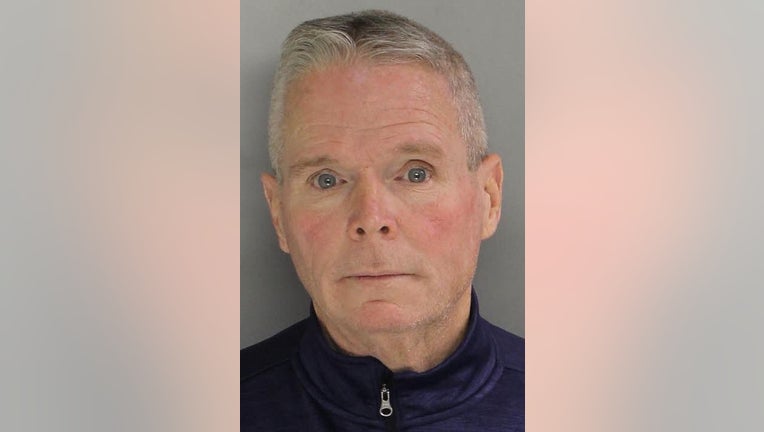 William O’Leary, 65, of Upper Darby, allegedly took the money over a period of several years while he ran the O’Leary Funeral Home.

SPRINGFIELD, Pa. - The former director of a Pennsylvania funeral home stole nearly $900,000 from customers who thought they were pre-paying for the burial of family members, authorities said.

William O’Leary, 65, of Upper Darby, allegedly took the money over a period of several years while he ran the O’Leary Funeral Home in Springfield. His live-in girlfriend, Mary Alice Kelly, who once worked at the funeral home, was also charged in the scheme.

The stolen funds were supposed to be held in escrow, but Delaware County District Attorney Katayoun Copeland said Monday that O’Leary instead put the money directly into his personal bank account. He was charged with theft, receiving stolen property, deceptive business practices and related offenses.

It wasn’t known Tuesday if O’Leary or Kelly have retained attorneys.

O’Leary hid his alleged thefts by forging bank documents, including faked signatures of bank employees, authorities said. The alleged thefts were uncovered last year, when authorities said funeral home staffers noticed that the business’ federal and state taxes hadn’t been paid in several years, nor had its contracted vendors. They eventually discovered the scheme while examining financial records.

The funeral home has made good on all of the pre-paid contracts, authorities said.