EDGEWATER PARK, N.J. - Authorities say a New Jersey man killed his mother inside her apartment, put her in a chest and then drove her body to a pizza shop where he worked.

Burlington County prosecutors say 53-year-old Brian Templeton is charged with murder and desecration of human remains. He’s being treated at a medical facility for an “ongoing condition,” and it’s not known if he’s retained an attorney.

A worker at the Courtyard Apartments complex in Edgewater Park contacted police Monday and asked them to check on 77-year-old Doris Templeton, a resident there who had not been seen nor heard from in more than two weeks. Her body was found Tuesday afternoon by investigators at the shop in Willingboro. 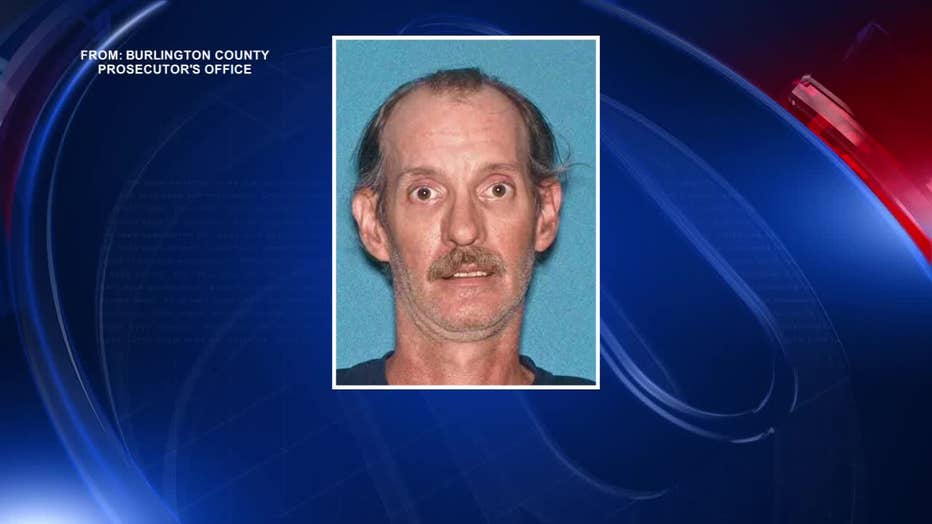 An autopsy determined that Doris Templeton died from blunt force trauma to the head.