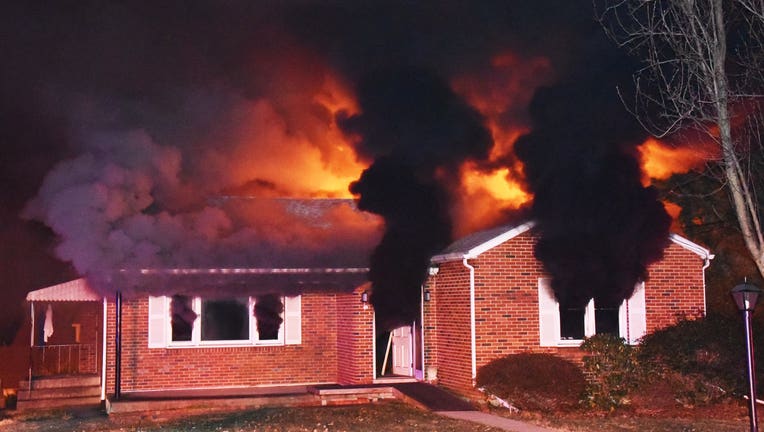 PALMER, Pa. - Authorities allege that a man baked cookies and took them to the home of a 97-year-old bedridden woman before killing her and her adult son and setting fire to their Pennsylvania home three days into the new year.

Drew Rose, 37, of Bethlehem was ordered Tuesday to stand trial on charges of homicide, arson and burglary in the Jan. 3 slayings of Virginia Houck and 61-year-old Roger Houck.

Palmer Township police were told by the defendant's ex-girlfriend that Rose is the son of a former caretaker of Virginia Houck who needed rent money and hatched a scheme to rob the victims, said Northampton County First Deputy District Attorney Terry Houck, who is unrelated to the victims.

Detective Sgt. Tim Ruoff testified that the ex-girlfriend told a grand jury that Rose arrived at the house with the cookies and told Roger Houck that he was a family friend who had worked for his mother, but once inside ordered the man to buy items online for him and have them shipped to the residence. 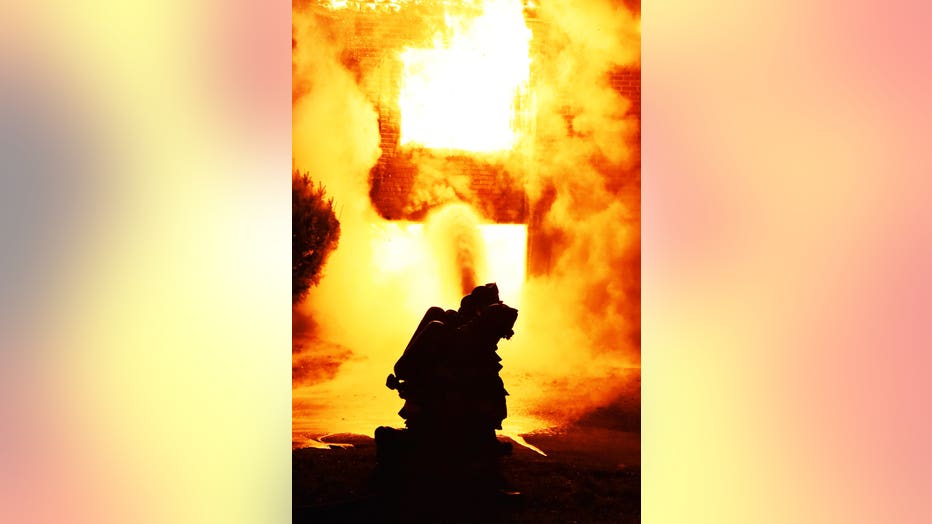 When Roger Houck refused, Rose assaulted and strangled him, fleeing with $280, but returned in the early morning hours, tied up the woman and threw her down the basement steps before setting the home on fire, authorities allege.

A coroner said Virginia Houck was found still bound and died of smoke inhalation and burns. Her son, also bound at the feet, died of "homicidal violence," the coroner testified. 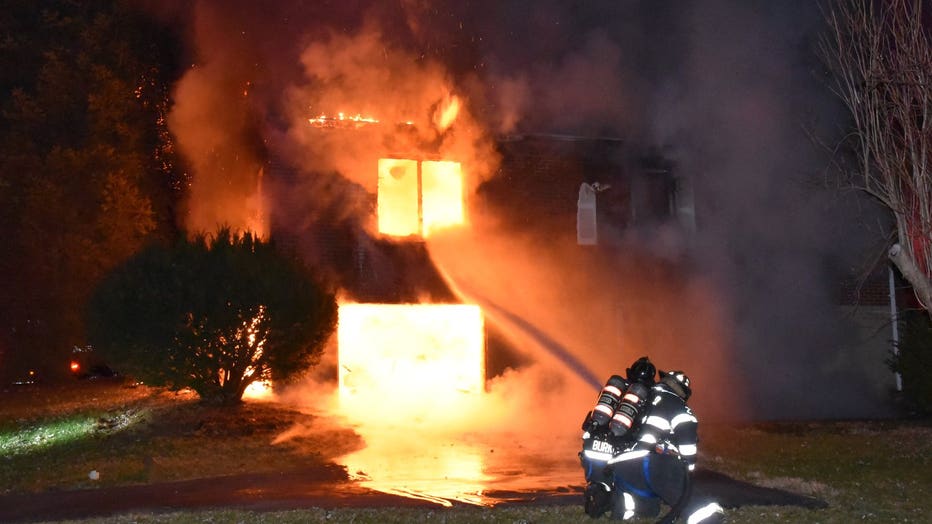 During cross-examination by defense attorney Matthew Potts, Ruoff said he did not interview the ex-girlfriend so he couldn't say whether her grand jury testimony was different than earlier interviews with police. He said charges weren't filed until after her testimony.

Prosecutors presented evidence that a car belonging to the defendant's mother drove from his home to Palmer Township on the afternoon the male victim was killed and was also spotted there about five minutes before the fire was reported. In response to a defense question, a police office said he personally had no confirmation that Rose was in the car.