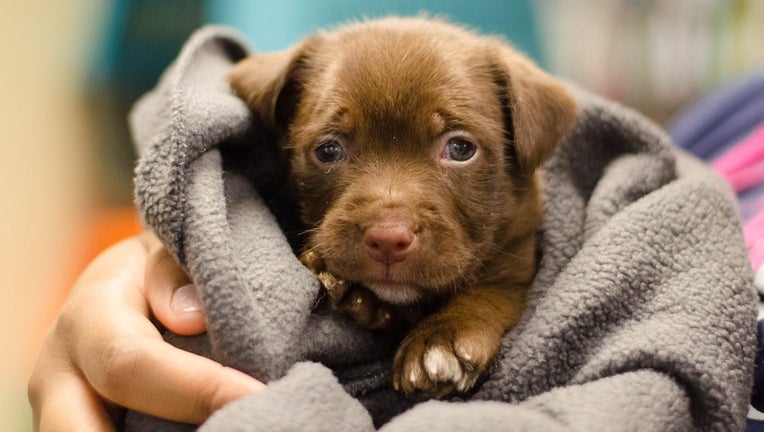 PHILADELPHIA - In an effort to free up space and continue helping ACCT Philly during a temporary shutdown, the Pennsylvania SPCA (PSPCA) will be waiving adoption fees for most animals this weekend.

The PSPCA has been acting as a temporary overflow facility for ACCT Philly, the city’s only open-intake shelter, as it continues to fight a severe upper respiratory infection in a number of dogs at its kennels, in some cases leading to death.

Animals who have been at the shelter for more than two weeks will have their adoption fees waived through Sunday at PSPCA's Erie Avenue Headquarters.

Since Sunday, May 19, the PSPCA has taken in 109 animals. Now, PSPCA is operating at full capacity.

The organization hopes to not only find homes for its residents, but to open up space so that it can continue to assist ACCT Philly as the quarantine is extended.

ACCT Philly will be open for limited dog adoptions starting Saturday for dogs that are considered fully recovered in its main kennel and not at risk of shedding the virus.

Shelter officials anticipate being able to make a "clean break" on June 7. Until then, it aims to avoid new dog intakes as much as possible. During the partial shutdown, it will not be taking in any owner surrendered pets, but will provide pet owners with resources in an effort to re-home their pets themselves unless the dog is a risk to public safety or is ill or suffering. Both instances would require euthanasia.

ACCT Philly is also urgently seeking more fosters and volunteers for both its own programs and for its rescue partners as part of a sustained focus to quickly and regularly move animals out of the shelter.