RuPaul returns to daytime with talk show on FOX

“Now more than ever before we need a global voice that will help everyday people navigate this unique time in history,” RuPaul said. “Not only do I want to be a part of that conversation, I want to help facilitate it.” 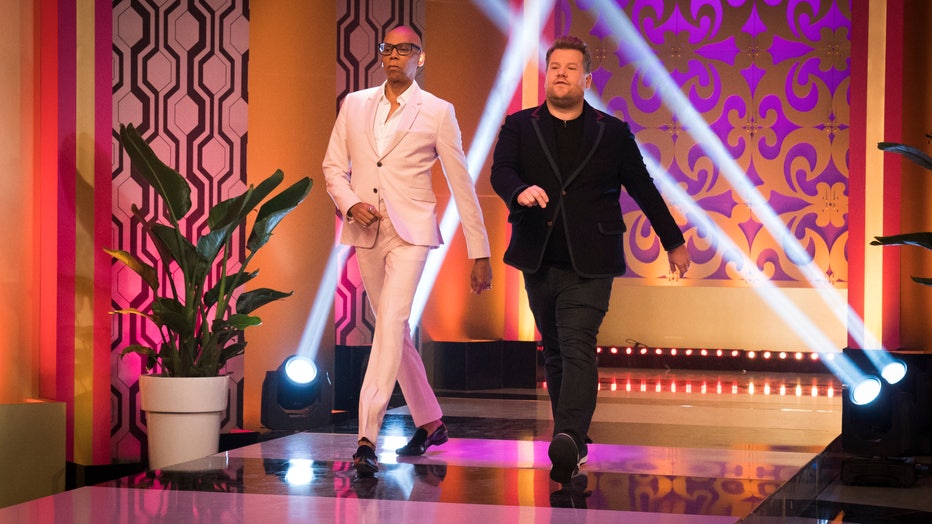 And really, he'll return to the daytime talk show world having tackled just about every facet of popular culture.

Since 2009, RuPaul has served as executive producer and host of the reality competition series “RuPaul's Drag Race,” which earned him four Primetime Emmy Awards in 2016, 2017 and 2018.

RuPaul was included in the annual Time 100 list of the most influential people in the world in 2017 and is considered the most commercially successful drag queen of all time.

Born in San Diego and a later move to Atlanta, RuPaul eventually settled in New York City where he became a fixture on the nightclub scene. He later rose to international fame for his single, “Supermodel (You Better Work),” from his 1993 debut album “Supermodel of the World,” which led to the iconic 1993 MTV Video Music Awards photos of RuPaul posing with fans — the band members of Nirvana.

He became the first man to land a major cosmetics campaign in 1995 for MAC Cosmetics. The next year, he became the first-ever openly gay national television host on VH1's “The RuPaul Show” with co-host Michelle Visage. Visage will also join RuPaul as a sidekick on his new show, alongside TV personality Ross Mathews.

RuPaul has co-written and co-produced 15 studio albums to date, appeared in more than 50 films and television shows both in and out of drag and published three books.

He has been with his Australian partner, Georges LeBar, since 1994, where they met at the Limelight nightclub in New York City and later married in January 2017.

His new talk show “RuPaul” will air weekdays for an hour on select FOX stations beginning June 10 (schedule below). Full episodes are also available at www.RuPaulonFOX.com.