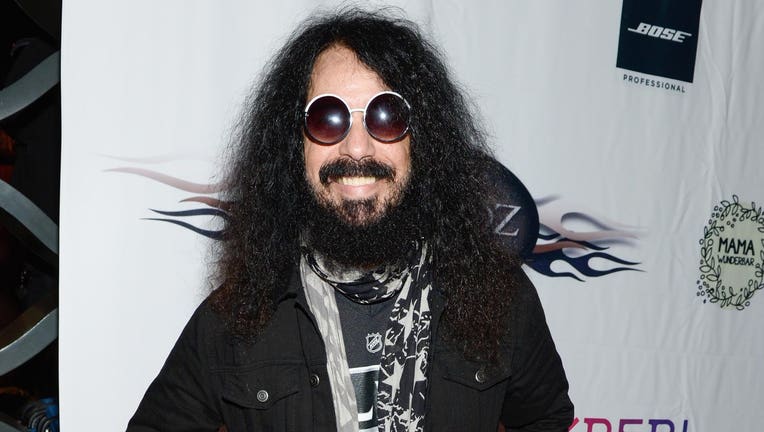 LOS ANGELES - Frankie Banali, the drummer for heavy metal bands Quiet Riot and W.A.S.P., has died, according to reports. The rock star was 68 years old.

In April 2019, Banali was diagnosed with Stage 4 pancreatic cancer and given six months to live. His wife said Banali’s standard chemotherapy treatment stopped working, and a series of strokes made the continuation of a clinical trial "impossible," according to the statement.

"He put up an inspiringly brave and courageous 16-month battle to the end and continued playing live as long as he could," the statement read. "He ultimately lost the fight at 7:18 pm on August 20th in Los Angeles surrounded by his wife and daughter."

Banali was not a founding member of Quiet Riot, but debuted on "Metal Health," the band’s third album, and remained "an enduring presence within the lineup," according to Loudwire. He contributed to a total of 12 Quiet Riot albums.

He also played drums on seven albums for the heavy metal band W.A.S.P., according to the magazine.

Twisted Sister lead singer Dee Snider was among those who paid their respects to the late drummer on social media.

"Wow. What a day. So sad to hear about the loss of @FrankieBanali. He fought hard until the end. His playing and rock 'n' roll spirit will live forever. A fellow New Yorker, Frankie was the real deal. RIP my friend. 'Take me away from all this death,'" Snider wrote on Twitter.

The statement added that Banali was a longtime advocate for animal rescue, a spokesperson for the Pancreatic Cancer Action Network, and a sponsor for Children International, a nonprofit that seeks to help kids in need.

"Donations in his name are encouraged for Fixnation.org, Pancan.org, Children.org. His wish for everyone is that you be your own health advocate for early detection so you may live long and rescue many animals," the statement concluded.