STEAMBOAT SPRINGS, Colo. -  A massive firework launched over a Colorado ski resort town has set a record for the world's largest aerial firework.

The 2,800-pound (1,270-kilogram) shell flew 2,200 feet (671 meters) above the Steamboat Springs Winter Carnival before it burst, turning the sky bright red and drawing gasps from the crowd, The Steamboat Pilot & Today reported.

Tim Borden of Steamboat Springs headed the team that developed the firework over seven years. Borden first attempted to set the world record last year, but failed when the shell exploded inside the mortar without lifting off the ground, the newspaper reported.

During a ceremony after the launch to present Borden and his team with their certificate, Conlon said they showed tenacity and perseverance in coming back after last year's failed attempt.

A winter storm dumped more than 2 feet (0.61 meters) feet of snow on the 26-foot-long (7.92-meter-long) mortar used to launch the shell, and also made transporting the shell difficult. Borden said getting the area plowed was more trouble than setting up the firework itself.

Video and photo thanks to Judith Castro via Facebook. 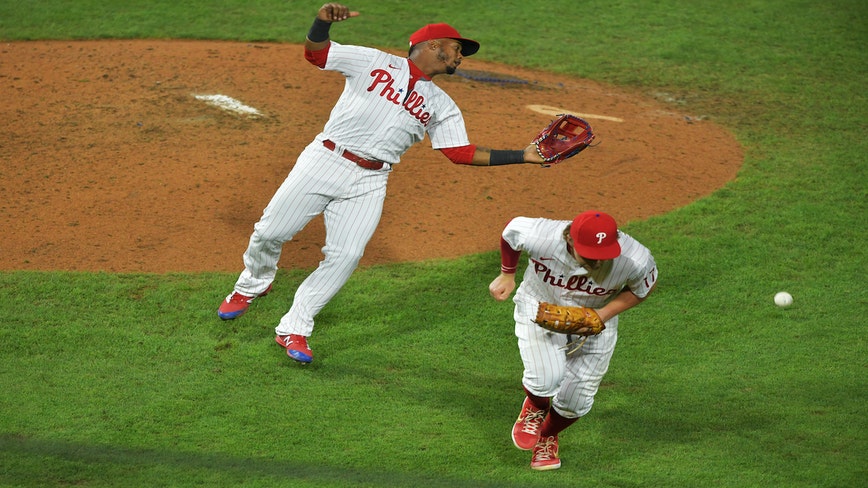 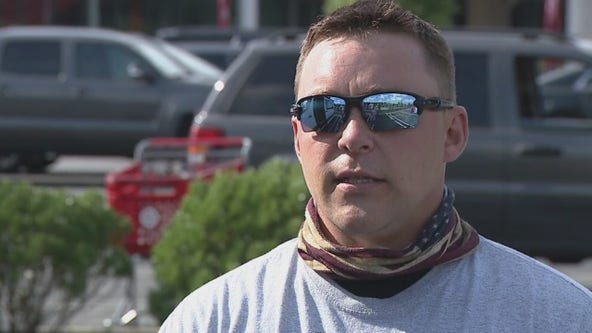