CLEARWATER (FOX 13) - A red-light runner narrowly missed crashing into another car after it sped through a traffic light.

Clearwater police released video of the close call, which took place at the intersection of Fort Harrison Avenue and Chestnut Street. A vehicle was seen turning right on a green light, however, a few seconds later, a driver sped through a red light, nearly colliding with the other vehicle.

Police said, "The speed of the car was a ridiculous 80 mph. People who drive like that are a danger to themselves and others. The driver will be receiving a citation in the mail soon." 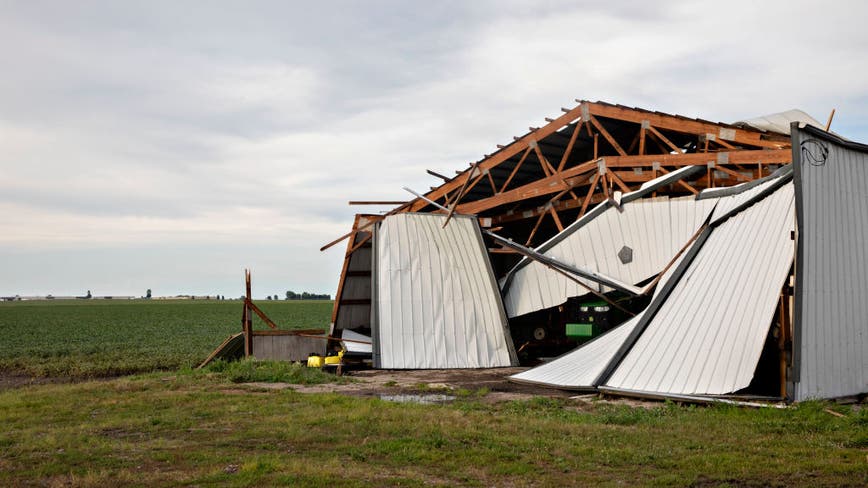