Those close to the Trump administration claim the U.S. Secret Service only pays minimal rates to use Trump Organization properties. But documents show the security force is being billed much higher, The Washington Post reported.

Those close to the Trump administration claim to only charge the U.S. Secret Service minimal rates to use stay at its facilities like hotels and resorts during presidential visits, but records reviewed by The Washington Post tell a different story.

The Secret Service was charged $17,000 a month to use a three-bedroom cottage at the Trump National Golf Club in Bedminster, N.J., documents show. 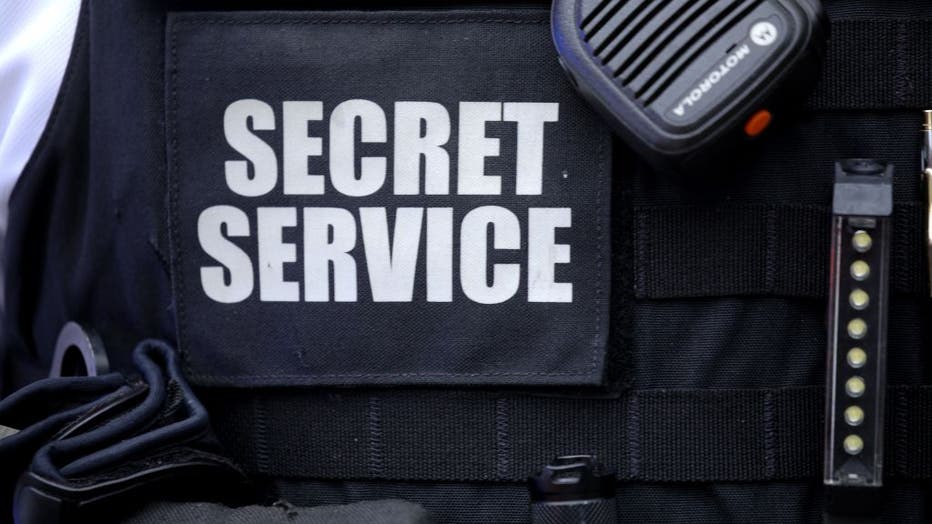 For reference, the newspaper only found one other recent president or vice president who billed the Secret Service to stay on their property. Joe Biden charged the agency $2,200 a month to use a cottage on his Delaware property.

Even so, these numbers undercut statements Eric Trump made to Yahoo Finance in 2019.

“If my father travels, they stay at our properties for free,” said Eric Trump, executive vice president of the Trump Organization. “So everywhere that he goes, if he stays at one of his places, the government actually spends, meaning it saves a fortune because if they were to go to a hotel across the street, they’d be charging them $500 a night, whereas, you know we charge them, like $50.”

The Washington Post used public records requests by the media and watchdog organizations to compile the records. They managed to gather documentation of 103 Secret Service payments to Trump’s company between January 2017 and April 2018.

Trump’s properties reportedly collected a profit of $471,000 from the Secret Service in that time frame. Nearly two years have passed, so the most recent sum is likely higher, the Post said.