DEBARY, Fla. (WOFL FOX 35) - One Florida neighborhood is abuzz with rumors that a monkey is on the loose and roaming the streets. On Thursday, a woman said she saw the monkey on Agua Vista Street in DeBary. Then, on Friday morning, another woman said she spotted it crossing the road over on Sunrise Boulevard and Palm Road.

Lisa Cameron-Marsan snapped a picture of the animal crossing Sunrise as she was on her way to work. She told FOX 35 in a message, "It's crazy! I couldn't believe my eyes." Nadine Griscti saw the monkey run through her yard on Thursday. "I saw the monkey on the side over there, it came around my house and ran across the street, right to my neighbor's house. It was freaky! I never!" she said, describing the monkey as tan in color. "It was huge, like the size of a mid-sized dog."

The Central Florida Zoo and Botanical Gardens is just a few miles away in Sanford, but they tell us they aren't missing any monkeys and say it is likely a rhesus monkey. There are several areas where they have been breeding since escaping during the making of the Tarzan films in the 1930s, in Silver Springs, near Ocala.

Neighbors we talked to said they will keep an eye out for the monkey, especially Ann Shaw and her doggies Zeek and Destiny. "I think it's really cool. I would like to see the monkey, kind of interesting to have a monkey in the neighborhood. Different!" 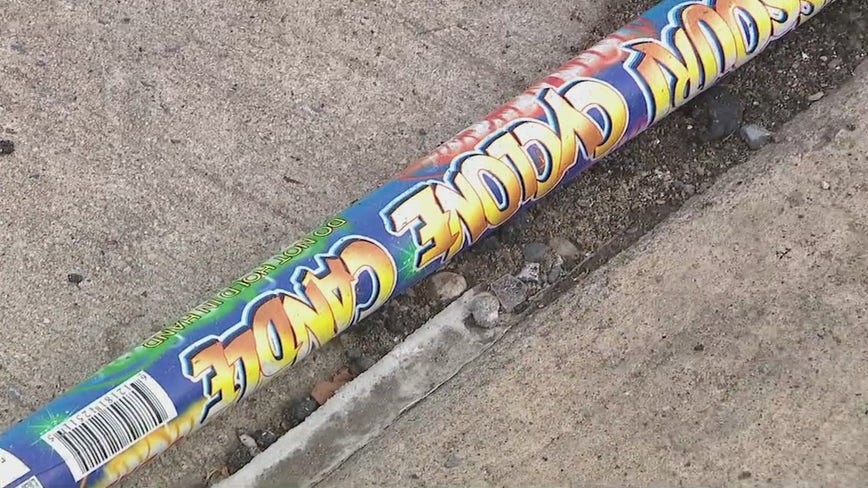