A fire broke out at a home on the White Horse Pile around midnight Monday.

Fire crews responded to the fire on the 700 block of the White Horse Pike around 11:54 p.m.

The White Horse Pike was closed in both directions for about two hours as crews battled the raging fire. 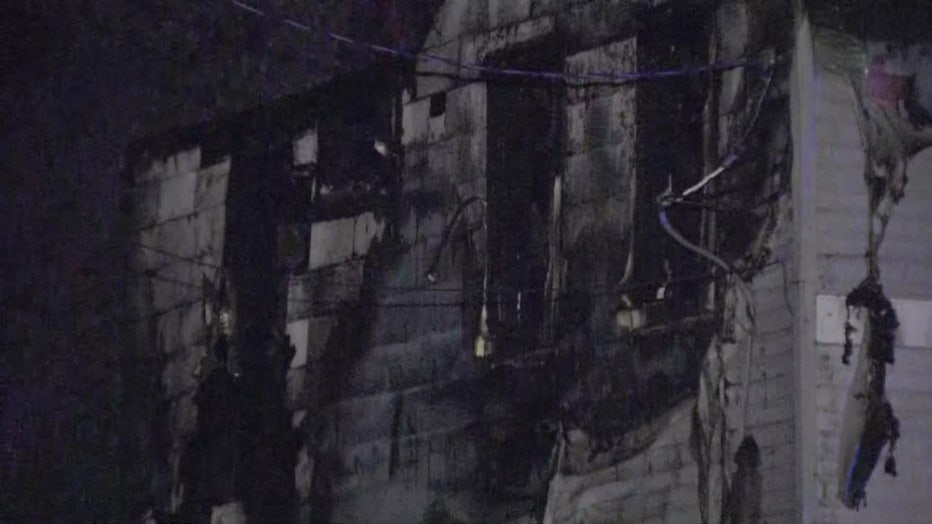 The roof of the two-story house eventually collapsed, leaving other parts completely charred and damaged.

It is believed the house may have been vacant, according to officials.

The cause of the fire is under investigation. No injured reported at this time.