A woman was shot and killed in Northeast Philadelphia after a street fight, authorities say.

PHILADELPHIA - A woman has died after being shot in Northeast Philadelphia on Sunday morning, according to police.

According to police, a woman, 29, was shot twice in the chest.

She was transported to Albert Einstein Medical Center where she was pronounced dead at 2:25 a.m., according to police. 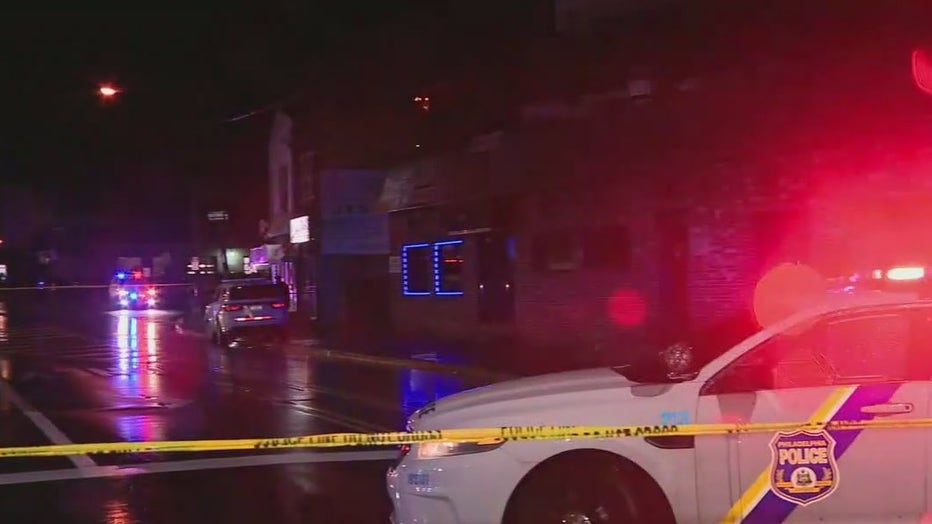 A 28-year-old woman has been arrested in connection the murder, according to the DA's office. Amirah Cross is charged with third-degree murder, possession of an instrument of crime and other related offenses.

The DA's office says they will be requesting at least one million dollars bail in this case.

The investigation is active and ongoing with the department's Homicide Division, authorities say.