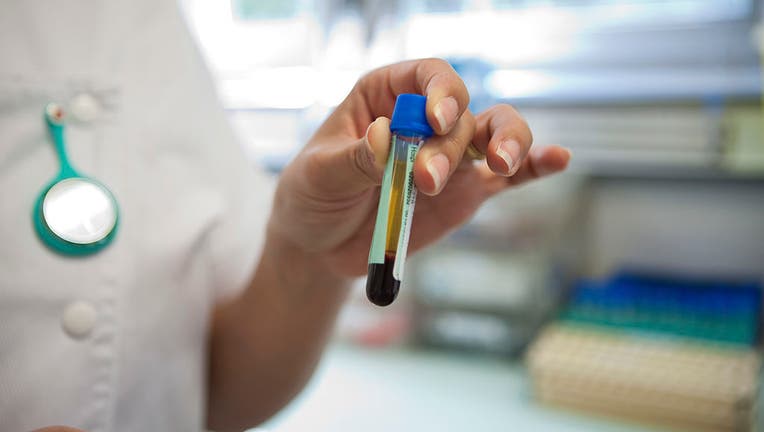 ST. LOUIS - An experimental blood test was highly accurate at distinguishing people with Alzheimer’s disease from those without it in several studies, boosting hopes that there soon may be a simple way to help diagnose this most common form of dementia.

Developing such a test has been a long-sought goal, and scientists warn that the new approach still needs more validation and is not yet ready for wide use.

But Tuesday’s results suggest they’re on the right track. The testing identified people with Alzheimer’s vs. no dementia or other types of it with accuracy ranging from 89% to 98%.

“The data looks very encouraging,” he said. The new testing “appears to be even more sensitive and more reliable” than earlier methods, but it needs to be tried in larger, more diverse populations, he said.

The institute had no role in these studies but financed earlier, basic research toward blood test development.

Results were discussed at the Alzheimer’s Association International Conference taking place online because of the coronavirus pandemic. Some results also were published in the Journal of the American Medical Association.

More than 5 million people in the United States and many more worldwide have Alzheimer’s. Current drugs only temporarily ease symptoms and do not slow mental decline.

The disease is usually diagnosed through tests of memory and thinking skills, but that’s very imprecise and usually involves a referral to a neurologist. More reliable methods such as spinal fluid tests and brain scans are invasive or expensive, so a simple blood test that could be done in a family doctor's office would be a big advance.

Last year, scientists reported encouraging results from experimental blood tests that measure abnormal versions of amyloid, one of two proteins that build up and damage Alzheimer’s patients’ brains. The new work focuses on the other protein — tau — and finds that one form of it called p-tau217 is a more reliable indicator. Several companies and universities have developed experimental p-tau217 tests.

Dr. Oskar Hansson of Lund University in Sweden led a study of Eli Lilly’s test on more than 1,400 people already enrolled in dementia studies in Sweden, Arizona and Colombia. They included people with no impairment, mild impairment, Alzheimer’s and other neurological diseases.

The p-tau217 test outperformed a host of other measures for indicating which patients had Alzheimer’s as verified by brain scans. It also was comparable to the brain scans and some spinal tests in accuracy.

The Arizona portion of the study included 81 people who had donated their brains upon death, so researchers were able to show that blood testing while they were alive closely matched evidence of disease later.

The Colombia part of the study included people with a rare gene that virtually destines them to develop Alzheimer’s at a young age, typically in their 40s. In those with the gene, p-tau217 blood levels started to rise “around 20 years before symptoms,” Hansson said.

The study’s sponsors include the U.S. National Institutes of Health, Swedish government health groups, the Alzheimer’s Association, many foundations and several companies. Some study leaders work for Lilly or consult for the company.

Two other research groups independently reported evidence for p-tau217 testing at the conference.

Scientists at the University of California, San Francisco, found it helped distinguish people with Alzheimer’s from those with another neurological disease — frontotemporal lobar degeneration — with 96% accuracy in a study of 617 people.

Dr. Suzanne Schindler of Washington University in St. Louis, Missouri, also found p-tau217 better than some other indicators for revealing which patients had plaques in the brain — the hallmark of Alzheimer’s.

“When patients come to me with changes in their memory and thinking, one of the major questions is, what’s the cause? Is it Alzheimer’s disease or is it something else?” she said. If tau testing bears out, “it would help us diagnose people earlier and more accurately.”

Schindler has already launched a larger study in a diverse population in St. Louis. Researchers have done the same in Sweden.

If benefits are confirmed, Masliah, Carrillo and others say they hope a commercial test would be ready for wide use in about two years. 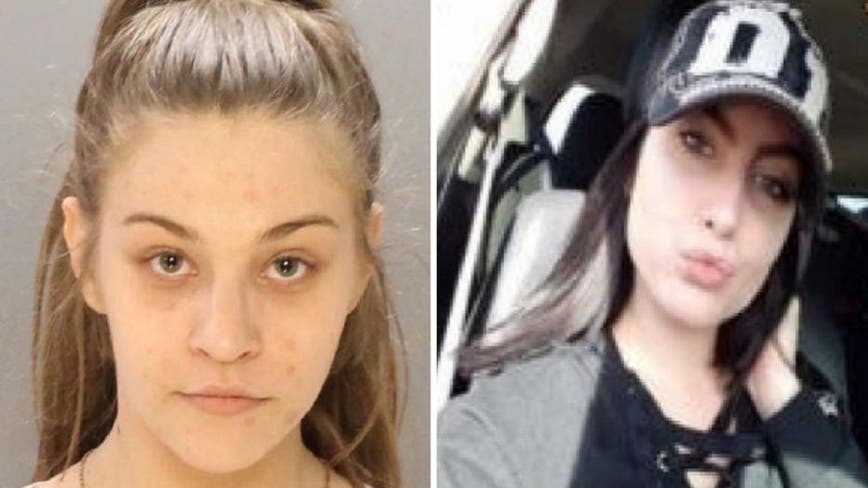