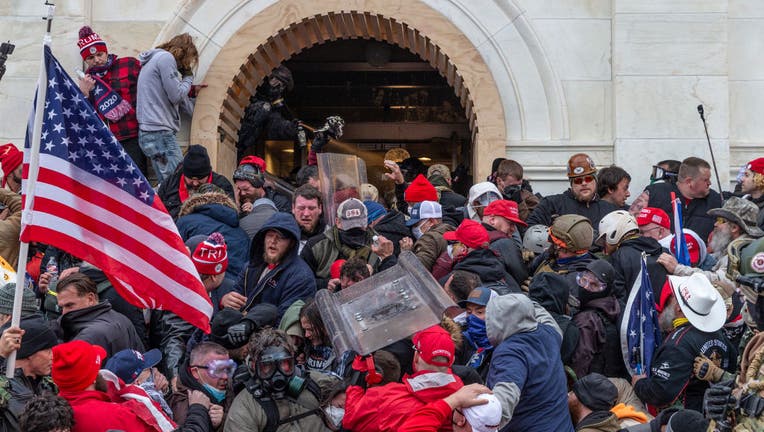 WASHINGTON - The board that oversees the U.S. Capitol Police is beginning a search for a permanent police chief, a person familiar with the matter said, as the fallout from the Jan. 6 riot at the Capitol continues.

Acting Chief Yogananda Pittman has faced scrutiny from Capitol Hill leaders and congressional committees over law enforcement failures that allowed thousands of rioters to overtake police officers during the insurrection.

The search for the permanent leader of the force, which has more than 2,300 sworn officers and civilian employees, will be nationwide, and while Pittman can apply for the position, she is not guaranteed it, according to the person, who had direct knowledge of the search. This person was not authorized to discuss the matter publicly and spoke on condition of anonymity.

The Capitol Police and other law enforcement agencies are trying to determine the best way to secure the Capitol over the long term.

Officials last week quibbled over requesting National Guard reinforcements to remain in the District of Columbia and whether to remove the massive fence that has encircled the Capitol grounds since January.

The Capitol Police Board, which includes the House and Senate sergeant at arms and the Architect of the Capitol, is charged with oversight of the police force.