The Senate Judiciary Committee voted to move forward the nomination of Merrick Garland for attorney general. The committee voted 15 to seven at a meeting Monday afternoon.

The final vote now moves to the full Senate, with the committee’s vote putting him on track for a quick confirmation, potentially within days.

The committee’s chairman, Sen. Dick Durbin, D-Ill., praised Garland as a highly qualified and honorable jurist who is uniquely qualified to lead the Justice Department after a tumultuous four years under former President Donald Trump.

The committee’s top Republican, Sen. Chuck Grassley of Iowa, said he also intends to support Garland’s nomination. He said he’s "an honorable man" but that he "has his work cut out for him."

Garland, 68, appeared last week before the committee for his confirmation hearing. In his hearing, he vowed to prioritize combating extremist violence with an initial focus on the insurrection at the U.S. Capitol if he is confirmed in President Joe Biden's administration.

A federal appeals court judge who was snubbed by Republicans for a seat on the Supreme Court in 2016, Garland is now among Biden's most widely supported nominees. 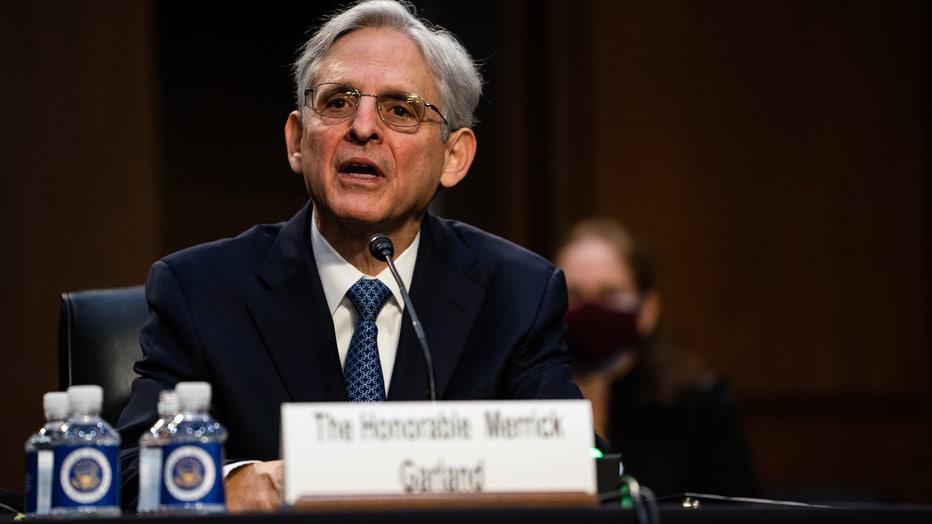 An experienced judge, Garland held senior positions at the Justice Department decades ago, including as a supervisor in the prosecution of the 1995 Oklahoma City bombing, which led to the execution of Timothy McVeigh. But he is set to return to a department that is radically different from the one he left. His experience prosecuting domestic terrorism cases could prove exceptionally valuable as investigations into the Capitol insurrection progress.

Garland said his first briefing as attorney general would be focused on the insurrection at the U.S. Capitol on Jan. 6. He promised to provide prosecutors with whatever resources they need to bring charges over the attack.

This story was reported from Detroit. The Associated Press contributed