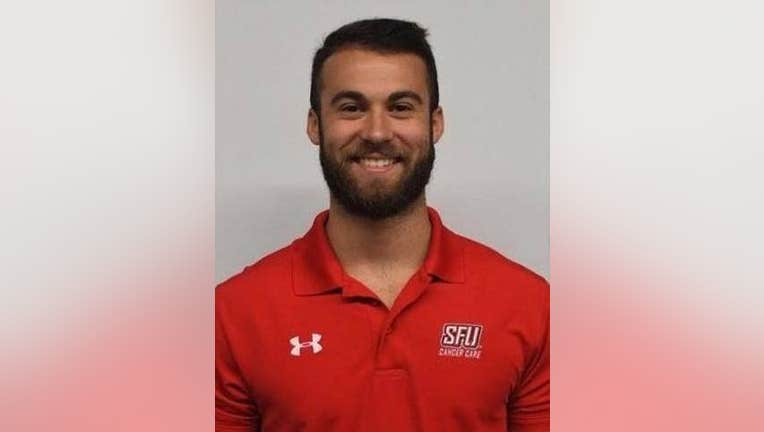 Nicholas Cumer, 25, was a graduate student who was working as an intern at a Dayton facility for people battling cancer.

LORETTO, Pa. - Funeral services are set for a Pennsylvania graduate student who was killed in a shooting rampage in an Ohio nightclub district.

Nicholas Cumer was among those gunned down early Sunday in Dayton. Nine people were killed and more than two dozen were wounded.

He was a graduate student in the master of cancer care program at Saint Francis University in Loretto, Pennsylvania.

The 25-year-old was in Dayton as part of his internship with the Maple Tree Cancer Alliance, which strives to improve the quality of life for those with cancer through exercise, nutrition and faith.

A special Mass is being said in his honor Tuesday night at Saint Francis University.

Visitation is set for Thursday and Friday at the Piatt and Barnhill Funeral Home in Washington, Pennsylvania.

A funeral service will be held there at 11 a.m. on Saturday.