A tree came crashing into the roof of an East Norriton home Wednesday afternoon as powerful storms impacted the region.

Hundreds of people are without power at this hour. The storms started around 3 p.m. and hit Montgomery County especially hard. 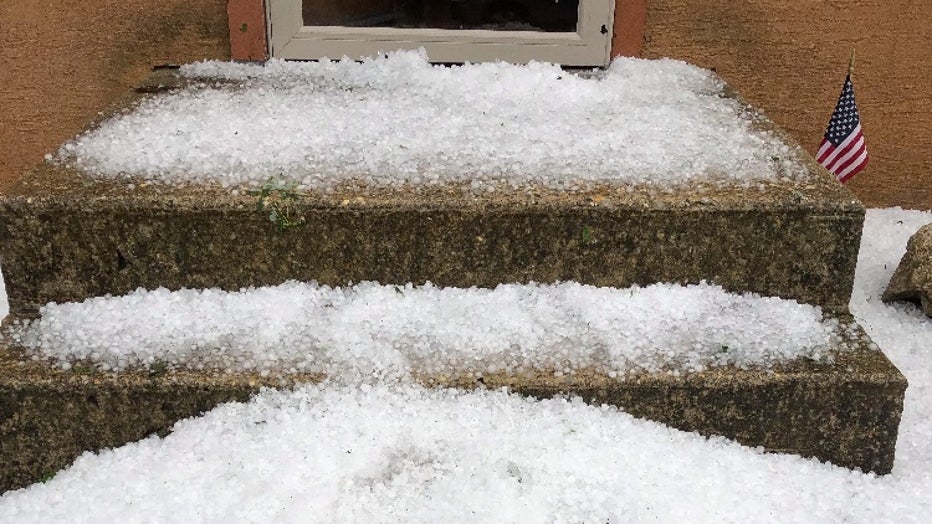 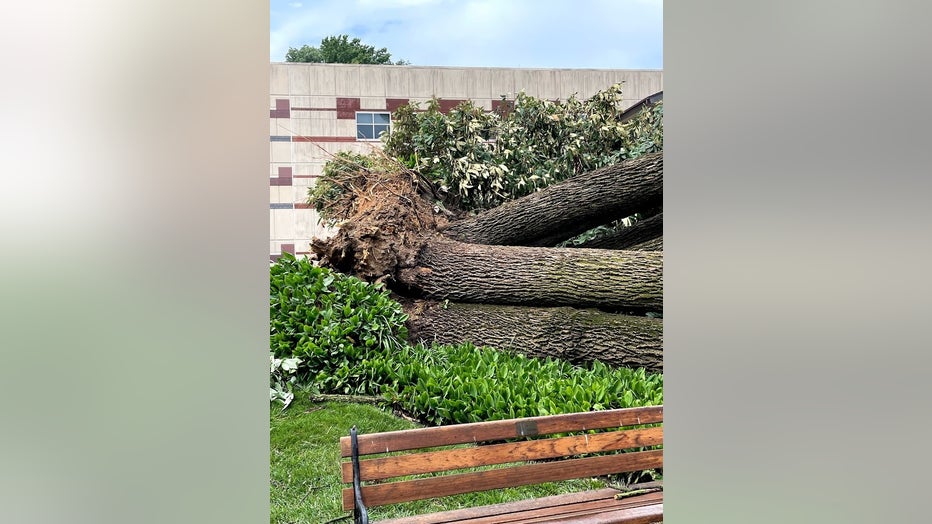 Winds ripped off the roof of a warehouse in East Norriton. Half of the roof appears to be gone. 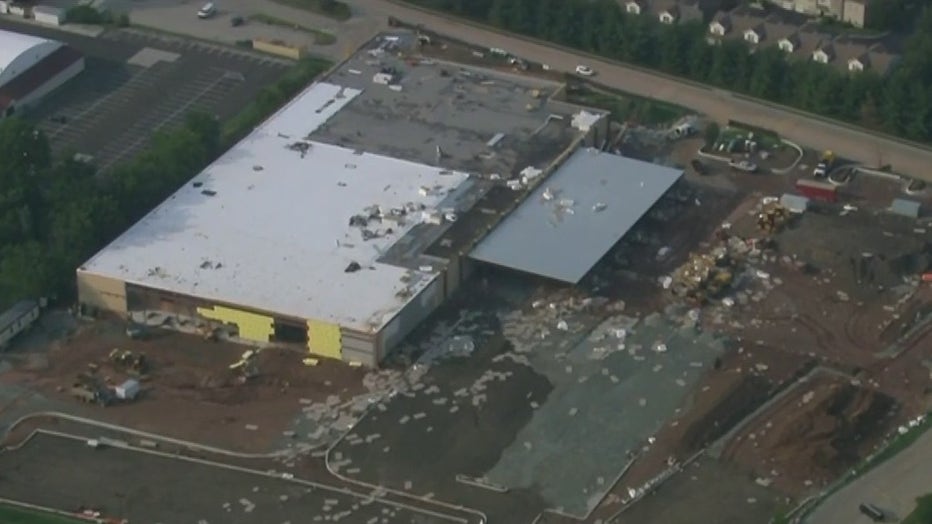 SKYFOX flew over the scene Wednesday.

The late afternoon storm left behind serious damage in one East Norriton neighborhood.

Neighbors watched as crews worked to remove a tree that came crashing into the roof of an East Norriton home. It’s especially hard to watch for the homeowner standing in the crowd. 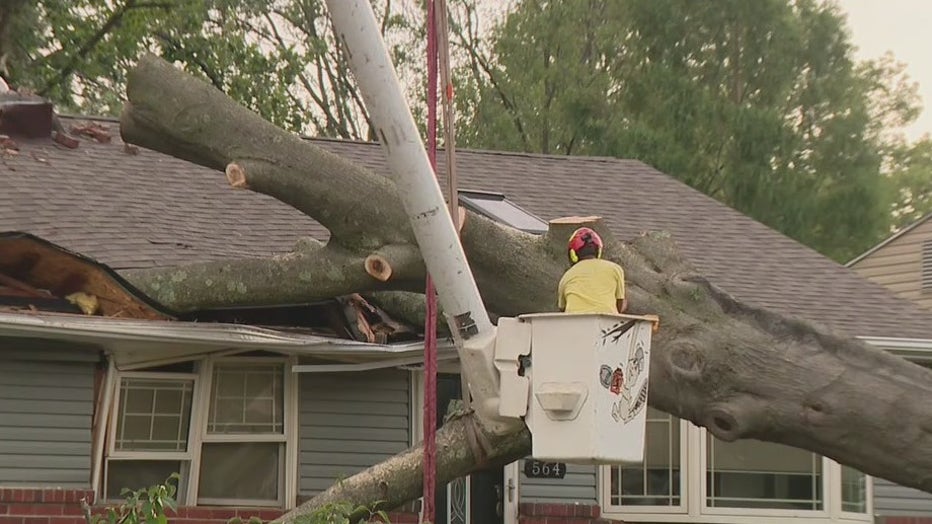 A tree came crashing down onto a home in East Norriotn.

"The tree came down and it took the chimney and it took out our shed and it landed on her car," said Kathy Burg who rushed here from Collegeville to check on her mom.

"It was pretty scary," said Burg. Her mother Joanna Schnell says she and her dog took shelter.