Donations were collected for the family of 10-year-old Micah Tennant. The boy died after being shot at a high school football playoff game.

Pictures of 10-year-old Micah Tennant were posted around the entrance to the field at Rutgers University-Camden where the girls and boys soccer teams played.

Many are still thinking of Tennant, especially when they step onto an athletic field.

“I just think it's really good how the community is really rising up together and accepting donations and doing everything they can to help the family," said LaSalle student Ann Wolfe. 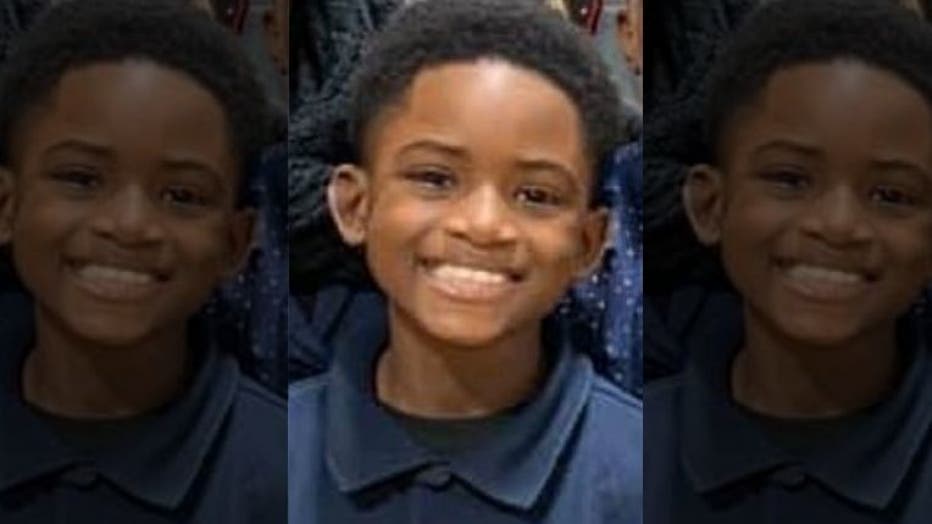 It's been almost a week since Tennant died from injuries he suffered when someone opened fire at a football game at Pleasantville High. A stray bullet hit him and he died five days later.

"It was heartbreaking because he just was going to see two teams play. He should be safe there. He shouldn't have to worry about his life," said high school student Mave Goldstein.

Bill Mulvihill is the president of the association and says it was a unanimous decision to accept donations instead of charging admission.

"Every one of us was like absolutely let's do it and we're hoping to raise the money and get it down to his family for expenses for whatever they need. It's just a horrible situation," he said.

Mulvihill says it's all about coming together to promote healing for the boy's family and the community.

"Whether it's football, basketball, soccer or wrestling it's high school sports and it's all community. Every high school you compete against each other but when it's all said and done you also care about each other," Mulvihill said.