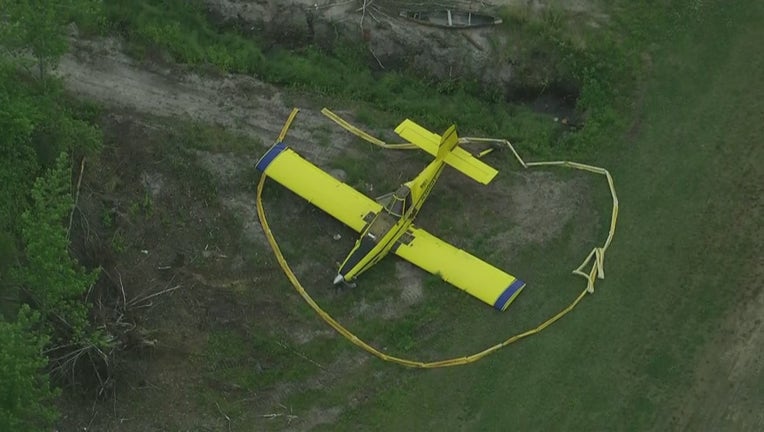 PEMBERTON, N.J. - Authorities say a small plane made a "rough landing" in a field Wednesday afternoon in Burlington County.

The apparent emergency landing happened just after 5:30 p.m. near Rake Pond Road in Pemberton Township, according to authorities.

No injuries were reported and its unknown how many people were aboard the aircraft.

Earlier in the day, authorities said two people were hurt when a small plane made an emergency landing on a Pennsylvania golf course.

The plane experienced a "mechanical failure" while traveling from Fort Myers, Florida to an airport in Montgomery County, police said.