(FOX NEWS) - At a time when other celebrities are pulling their support for "Empire" actor Jussie Smollet, the 36-year-old's TV dad is doubling-down on his, lashing back angrily at social media users who have slammed Smollett for allegedly faking his own attack.

In an Instagram post, Howard shared a video of Smollett playing with Howard's son, Hero, on a private plane. Hero breaks into giggles when Smollett tickles him.

"All your lil homies got you...We love the hell outta you," Howard wrote along with a heart emoji at the end.

Howard also fired back when a fan criticized him for supporting Smollett.

"Sorry you feel that way but that's the only Jussie I know," he posted. "The Jussie I know could never even conceive of something so unconscious and ugly. His innocence or judgment is not for any of us to decide. Stay in your lane and my lane is empathy and love and compassion for someone I've called my son for five years. It's God's job to judge and it's ours to love and hope, especially for those that we claim to have loved."

Chicago police charged Smollett this week with filing a false report for allegedly staging a Jan. 29 attack on himself and making it look like he was the victim of a hate crime. Smollett has denied the charge. 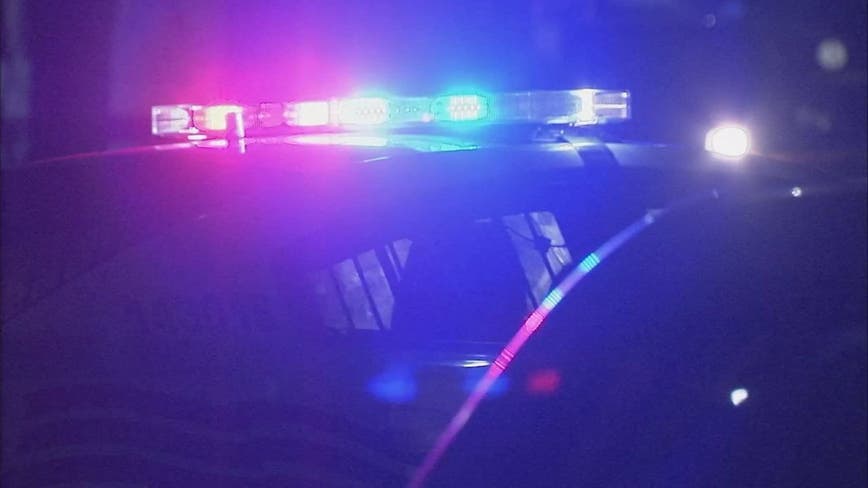